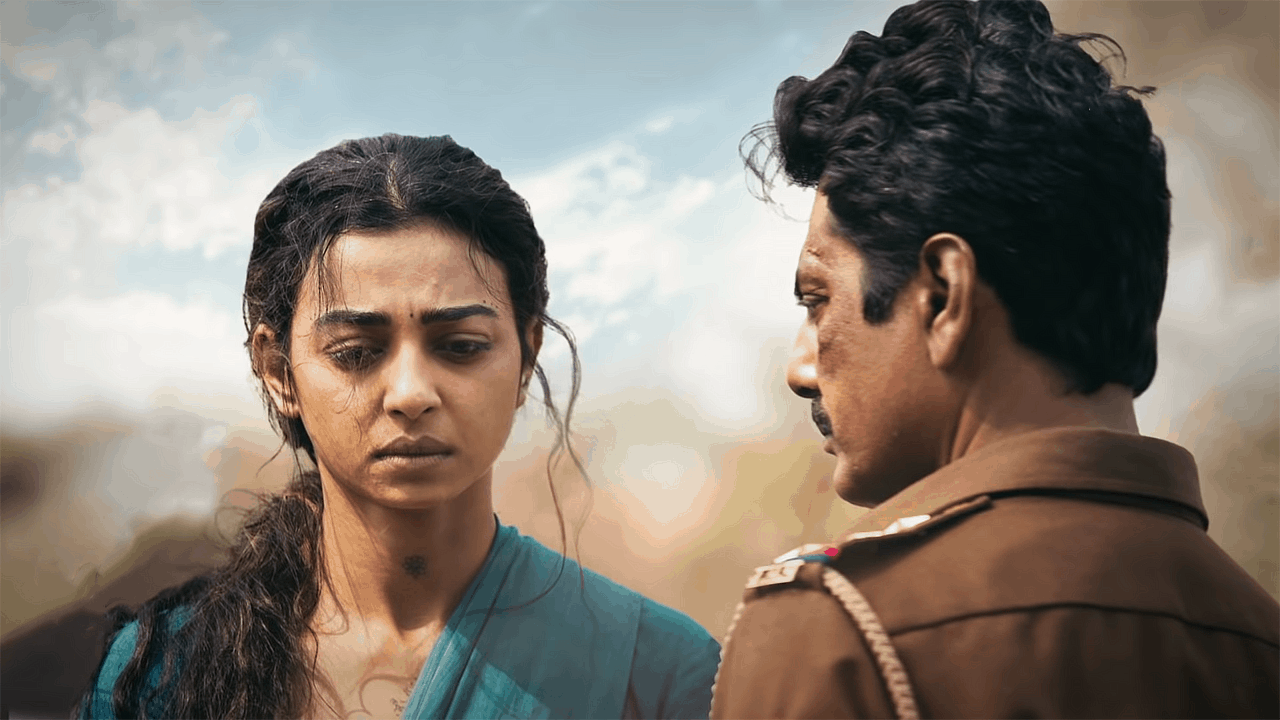 It has only been a day since the release of Nawazuddin Siddiqui starrer Netflix film Raat Akeli Hai and the actor has already won over the critics and the audience.

Most critic reviews singled out Siddiqui for his standout portrayal of Jatil Yadav, a small-town cop assigned to solve a murder case.

Raat Akeli Hai is the first out of 12 brand-new films announced by Netflix India recently, which also include Gunjan Saxena – The Kargil Girl, Ludo and Torbaaz.