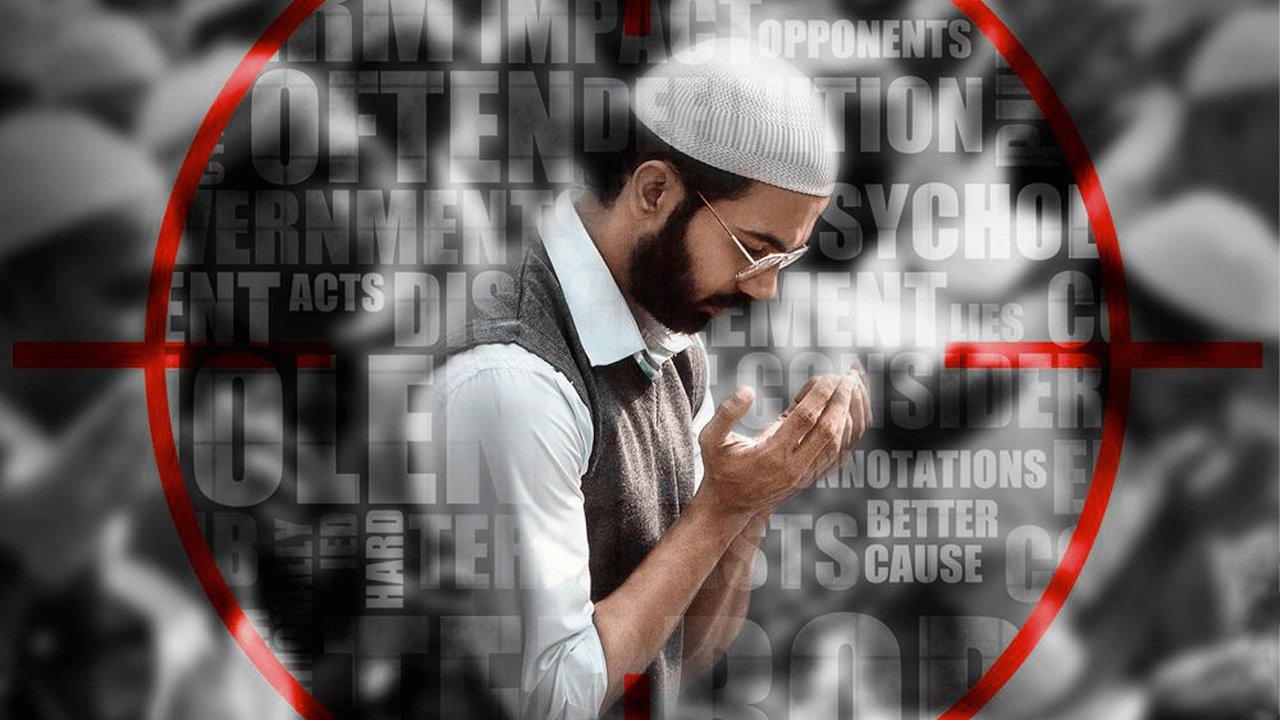 It narrates the life of terrorist Omar Said Sheikh, who was convicted for abduction and murder of Wall Street Journal reporter Daniel Pearl.

Rao said in a statement:

“Playing Omar in Omertà is certainly one of the most challenging characters I have ever played on screen. It drained me completely both emotionally and physically. I could never have imagined that playing this part would mentally take me to such dark places. It’s a journey of one of the most deadliest terrorists of our times and Hansal Sir pushed me out of my boundaries to explore. It is great that ZEE5 will premiere this film digitally, which the world will be able to see.”

ZEE5 has an exciting July in store for fans of the crime genre. Apart from Omerta, its original film Yaara, starring Vidyut Jammwal, and web series Mafia are also set for release.

Also Read: 5 web series based on crime you need to watch