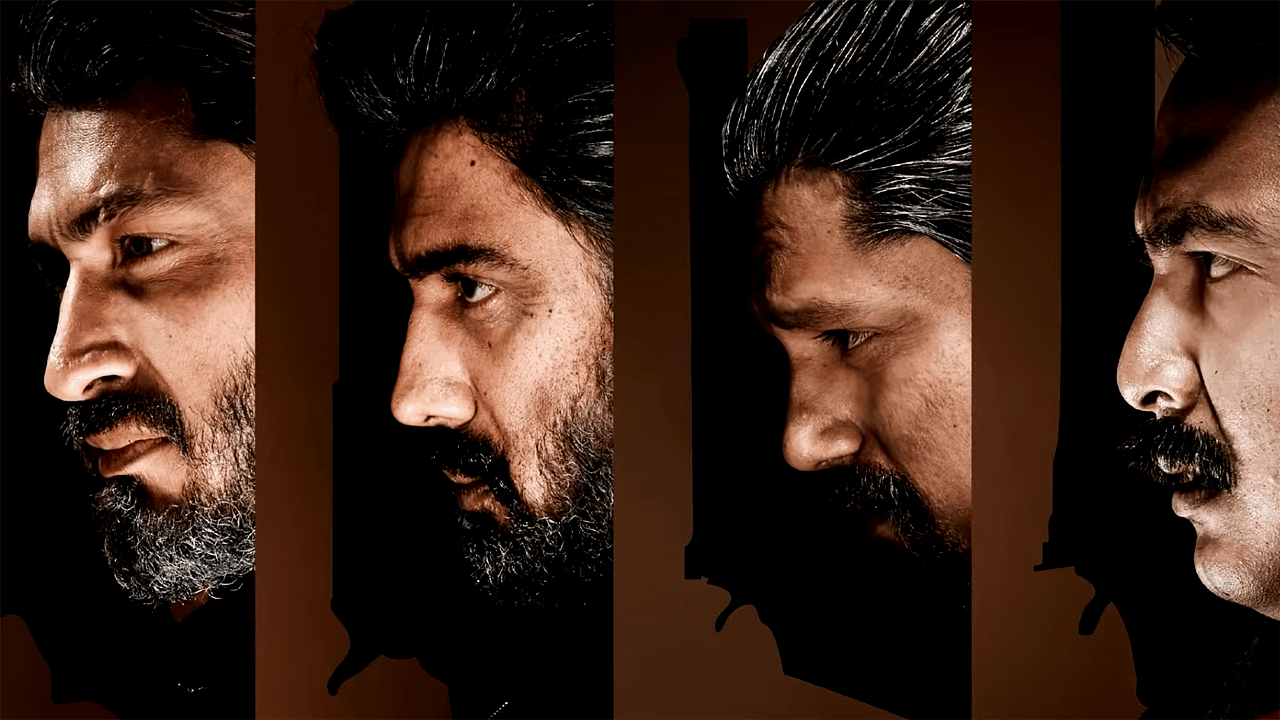 Produced by Azure Entertainment, ‘Yaara’ is a riveting crime drama film that is set against the Nepal-India border. Also starring Vijay Varma, Sanjay Mishra and Shruti Haasan, the film is a remake of 2011 French crime drama Gang Story.

Vidyut Jammwal took to his Instagram handle to reveal the first look of the film.

According to the director, the well-selected cast has outdone themselves as their respective characters in this homage to friendship. After popular crime series like Abhay 2 and Lalbazaar, ZEE5’s latest crime feature, Yaara will release on July 30 on the platform.

Check out the teaser below: