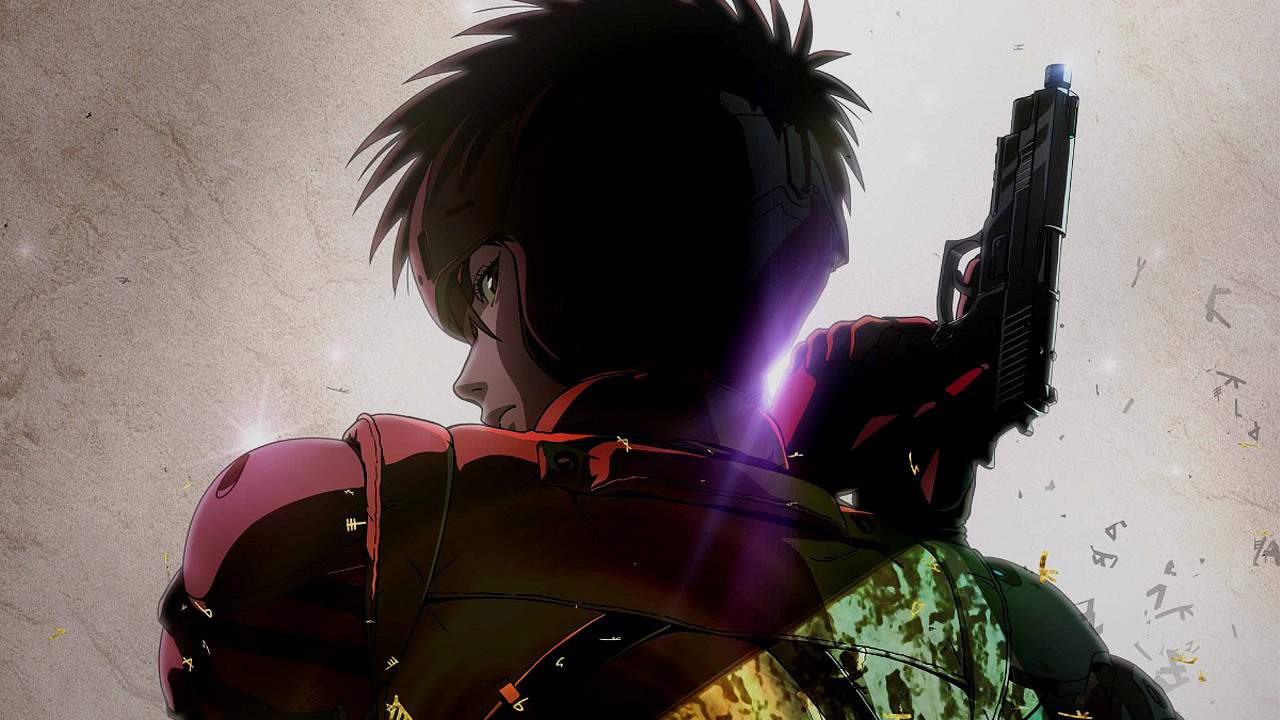 “An ancient alien civilization’s relics on Earth hold dangerous powers. The ARCAM corporation’s Spriggan agents must keep them out of the wrong hands.”

Hiroshi Kobayashi will direct the series and Hiroshi Seko is responsible for composition and screenplay.

It follows a string of high-profile anime releases on Netflix, including Transformers: War for Cybertron Trilogy, Dragon’s Dogma and Japan sinks: 2020.

Also Read: Which is the most popular Netflix original anime in each country?