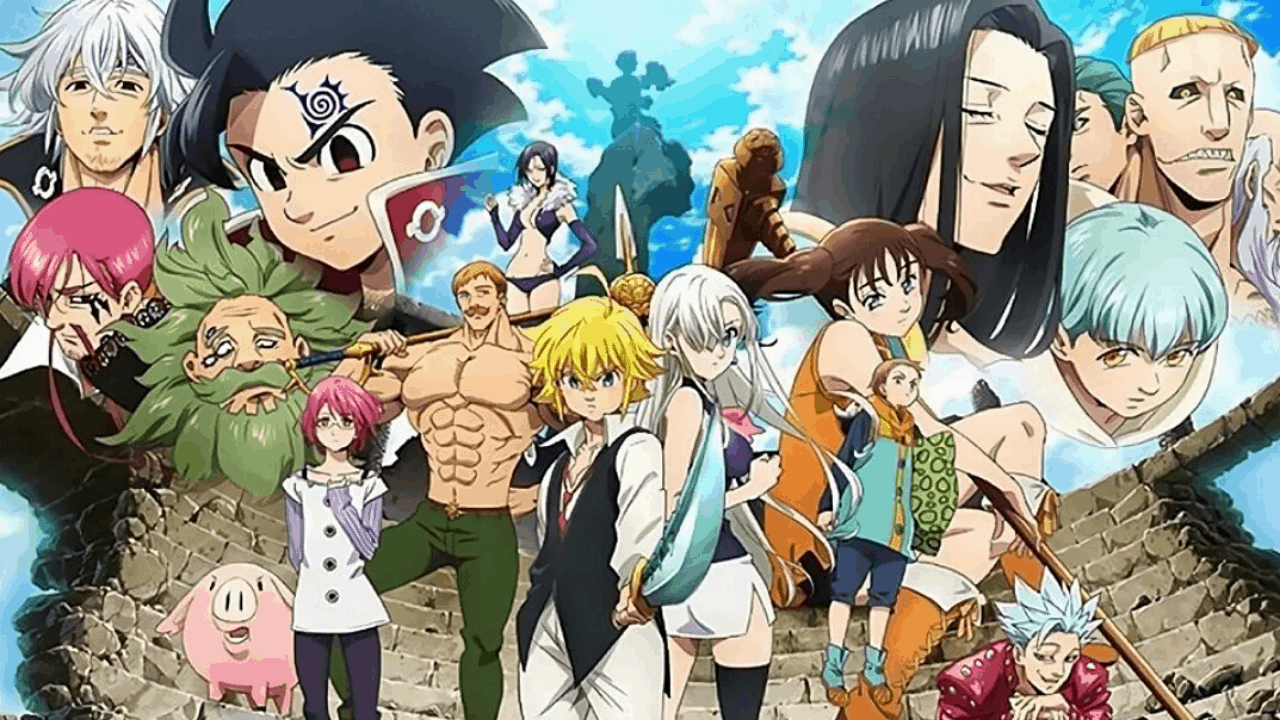 Home News Which is the most popular Netflix original anime in each country?

Have you ever wondered which Netflix original anime is your country’s favourite? The platform’s reluctance to reveal viewership figures makes it hard to gauge a title’s popularity.

There are other ways, however. Content marketing agency NeoMam Studios used the search engine Flixable and Google’s Keyword Planner to map out which Netflix original anime is the most popular around the world.

In recent years, the platform has been amping up its anime slate in a bid to compete with the animated content on existing and upcoming streaming platforms.

Older fan-favourites such as Yu Yu Hakusho, One Piece and the original Beyblade series have found their way to its content library as well.

Which Netflix original anime is your favourite?