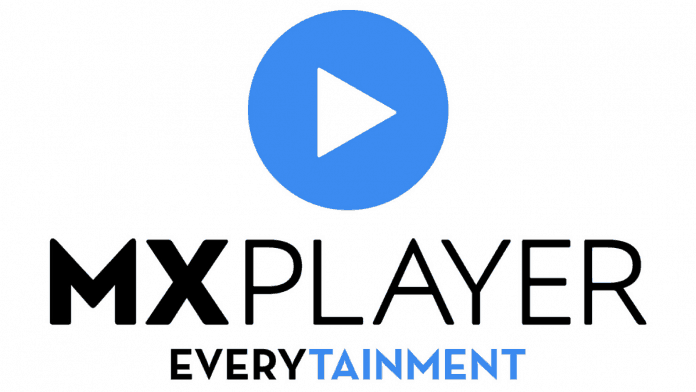 MX Player emerged as the number one entertaining app of 2019 in India, as per a report by FICCI.

FICCI published the report ‘The Era of Consumer A.R.T’ on India’s media and entertainment sector. The ranking was based on apps classified under entertainment categories on stores of iOS and Google Play.

The streaming platform, which launched in February 2019, beat popular apps like TikTok, BookMyShow and Hotstar to gain the top spot.

The CEO of MX Player, Karan Bedi released a statement in which he said:

We’re a young brand and I’m delighted that in this short time, we’ve emerged as the #1 entertainment app of 2019 in India… Our scale and penetration remain unparalleled and our aim is to keep innovating and experimenting with genres, stories, languages, characters to be able to cater to every palette and enhancing our product.

The availability of content across genres in multiple languages for free seems to have worked for the streaming platform. In the past few months, MX Player has launched several successful series that resonated with the audience.

They also joined hands with well-known directors including Vikram Bhatt and Prakash Jha.