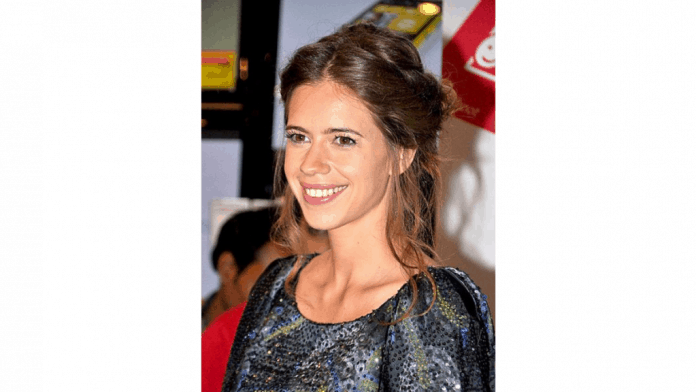 Kalki Koechlin, a National Award-winning actress has been roped in to play the lead role in the latest ZEE5 series, Bhram.

The show will be a psychological thriller based on a novelist who has Post-Traumatic Stress Disorder (PTSD) and the range of emotions she endures in pursuit of a story.

Kalki said to a leading news agency: “Bhram is an intriguing story and the character I essay is really complex. I heard the script and then kept thinking about it for days. It is almost frightening how the human mind works. I am looking forward to the shoot and the release on ZEE5.”

The eight-episode series will be directed by Sangeeth Sivan and will also star Bhumika Chawla, Sanjay Suri, Eijaz Khan and Omkar Kapoor, amongst others.

About her character, Kalki said in a statement: “My character Alisha is a popular romance writer. She has memory loss and hallucinations after an accident, and is convinced her mental state is a way to find out the missing piece of the puzzle (related to the incident). She continues to believe her story even though everyone else has stopped believing her.”

This will not be Kalki’s first time in the digital space. Her stints include Smoke and Made In Heaven. She will also be seen in the Netflix show Sacred Games 2, dropping on August 15.