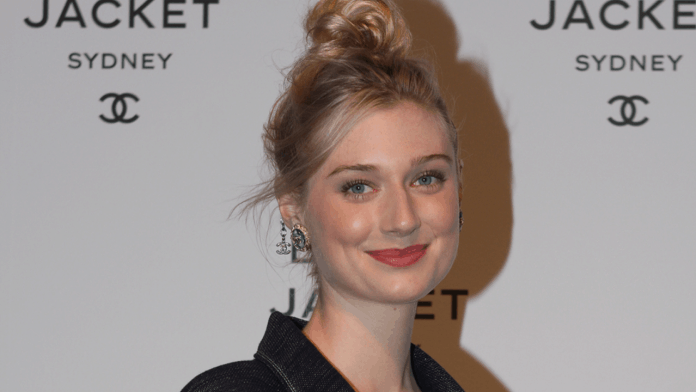 Elizabeth Debicki will be playing the role of Princess Diana in the final seasons of Netflix’s period drama The Crown. Currently, the role is being carried out by Emma Corrin in the upcoming fourth season of the show.

The official handle of the series took to Twitter to make the announcement:

Debicki has been seen in hits like The Great Gatsby and the show The Night Manager. The actress is also seen in Christopher Nolan’s Tenet which is facing theatrical delays due to COVID-19.

The Crown will be ending with the sixth season and Debicki will join a stellar cast including Imelda Staunton (Queen Elizabeth), Lesley Manville (Princess Margaret) and Jonathan Pryce (Prince Phillip) in the last two seasons.

The upcoming season of the series will introduce Princess Diana’s character. The web series was set to end with a fifth season before Peter Morgan (creator of The Crown) decided to add another season.