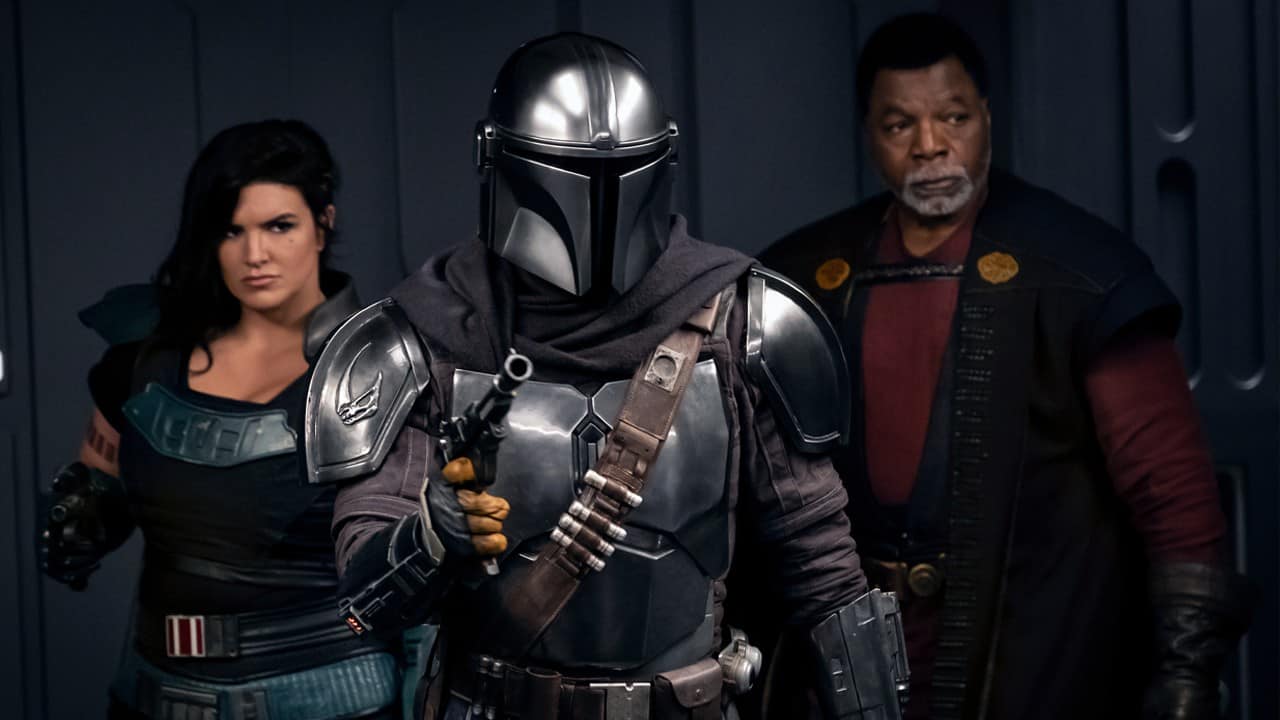 Home News The Mandalorian season 2: Din Djarin and baby Yoda to return this...

Disney+ announced the much awaited release date for new episodes of The Mandalorian earlier this month. The second season of the Star Wars show premieres on October 30, 2020.

Now the platform has released a new promo to add to the hype:

The spin-off series follows a lone bounty hunter, Din Djarin, played by Pedro Pascal, who functions in the farthest reaches of the galaxy to stay away from the jurisdiction of the newly formed Galactic Empire.

Season 1 was well received by critics and audiences alike, therefore, expectations for the second coming are even higher. What has got fans more excited is the news about an iconic Star Wars character, Boba Fett, joining this season.

“The Mandalorian and the Child continue their journey, facing enemies and rallying allies as they make their way through a dangerous galaxy in the tumultuous era after the collapse of the Galactic Empire.“

Furthermore, unlike most web series, The Mandalorian followed a weekly episode release. The show will likely continue following this format.