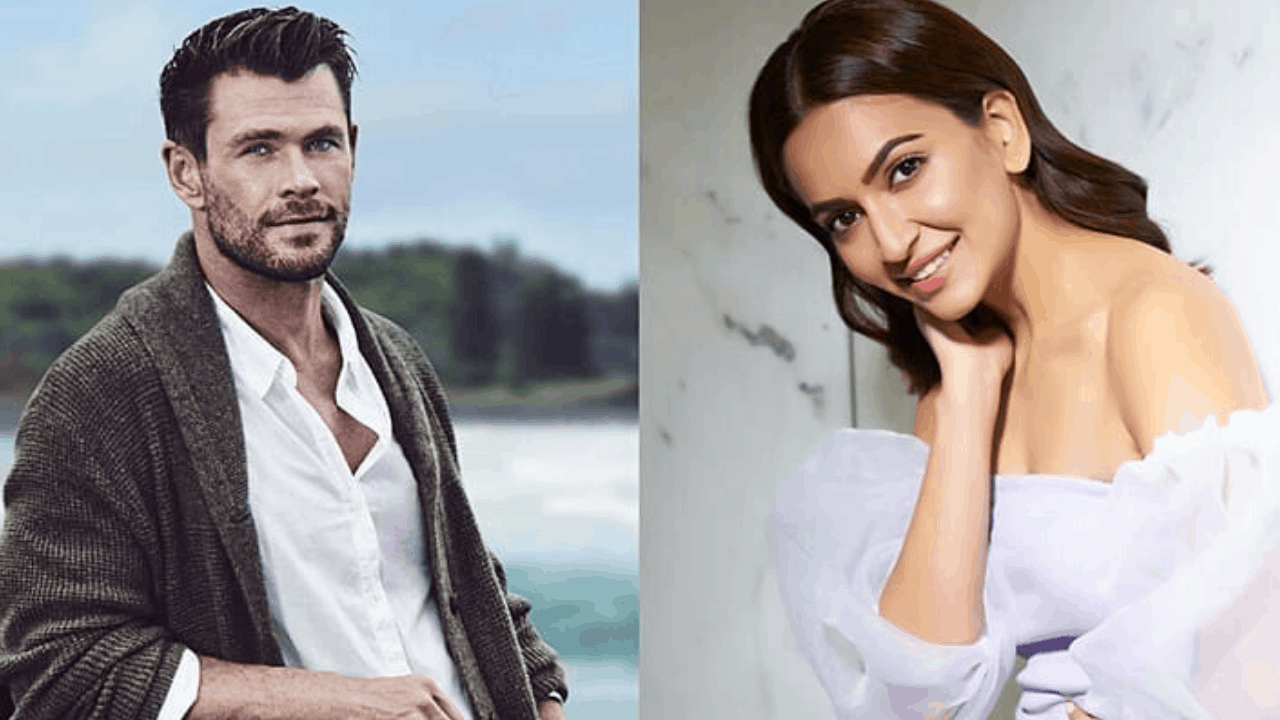 Recently, Indian film actress Kriti Kharbanda got into a conversation with superstar Chris Hemsworth in a webisode titled the Quest For Wellbeing.

The webisode was organised by Swisse Wellness India and is the second episode in their Let’s Rethink Wellbeing Series. Swisse is Australia’s leading wellness brand which launched its operations in India in February 2020.

Hemsworth is the Global Brand Ambassador of Swisse Wellness and he spoke with Kharbanda about holistic wellbeing.

The almost 24-minute conversation highlighted how it is important to not only focus on one’s physical fitness, rather what is necessary to be prioritised is holistic wellbeing. Hemsworth talked about Movement, Mindfulness, and Nutrition being the key pillars for leading a healthier and happier life.

Apart from that, Hemsworth also discussed how he prepares for his roles, coping with social isolation brought about by the pandemic, and a host of other topics.

The conversation then moved on to the brand and how its products helped in achieving an individual’s goals of health and wellbeing.

Hemsworth was all set to visit India earlier this year as part of his global tour for his last release – Extraction. But, the tour had to be cancelled due to the pandemic. His brief stay in India during filming and his experience with Indian food also found its way into the webisode.