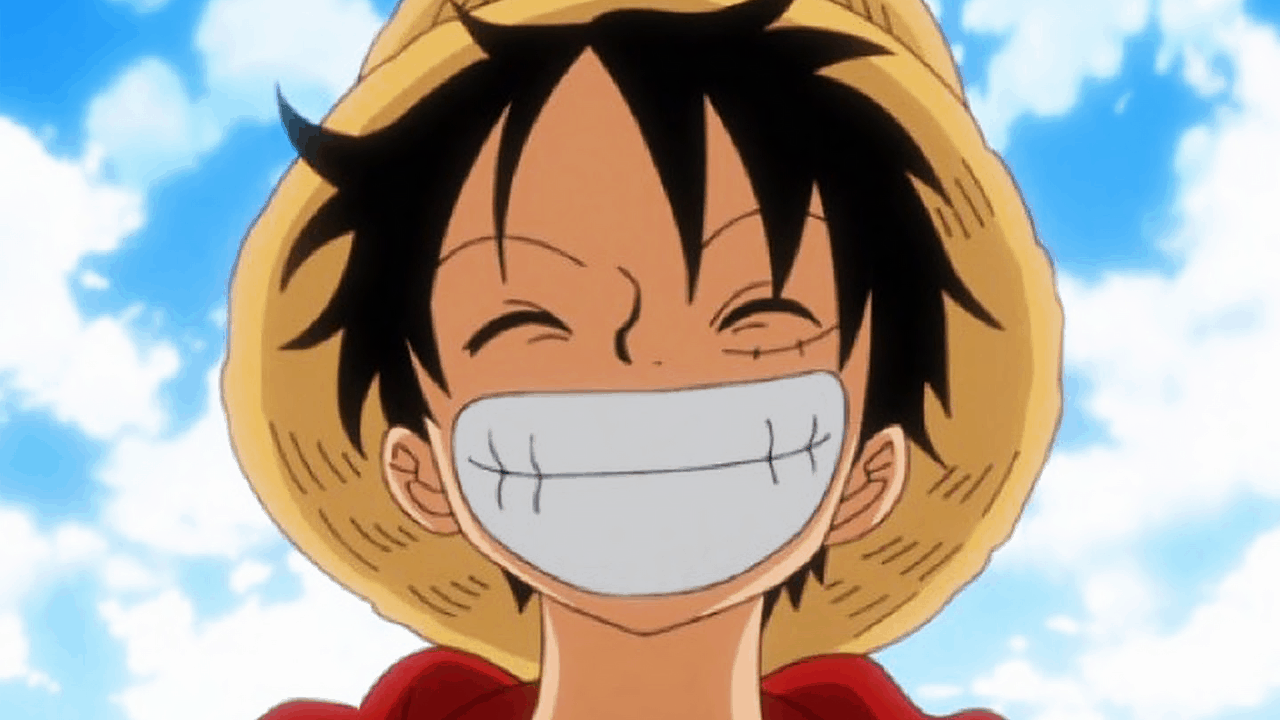 Home News One Piece is finally coming to Netflix this month

One of the most popular anime series out there, One Piece has gained fans from all over the world. After decades of airing, it has finally found its way to Netflix.

The anime series will begin streaming from June 12 onwards. For now, the first 130 episodes will be made available.

It revolves around Monkey D. Luffy, who, after getting inspired by renowned pirate Shanks, sets out on a journey to assemble his own crew and become the pirate king.

Toei Animation, the studio which produces the anime, shared a snippet of when Luffy first told Shanks that he’ll become a pirate.

Since its premiere in 1999, One Piece has gone on to become one of the longest-running anime currently in production.

Created by Eiichiro Oda, its manga version holds the record for ‘the comic book series with the most copies published by a single author’.

Netflix also recently confirmed a live-action adaptation of One Piece.

It has been amping up its anime slate. Recent additions include Japan Sinks: 2020, A Whisker Away and the new season of Baki.