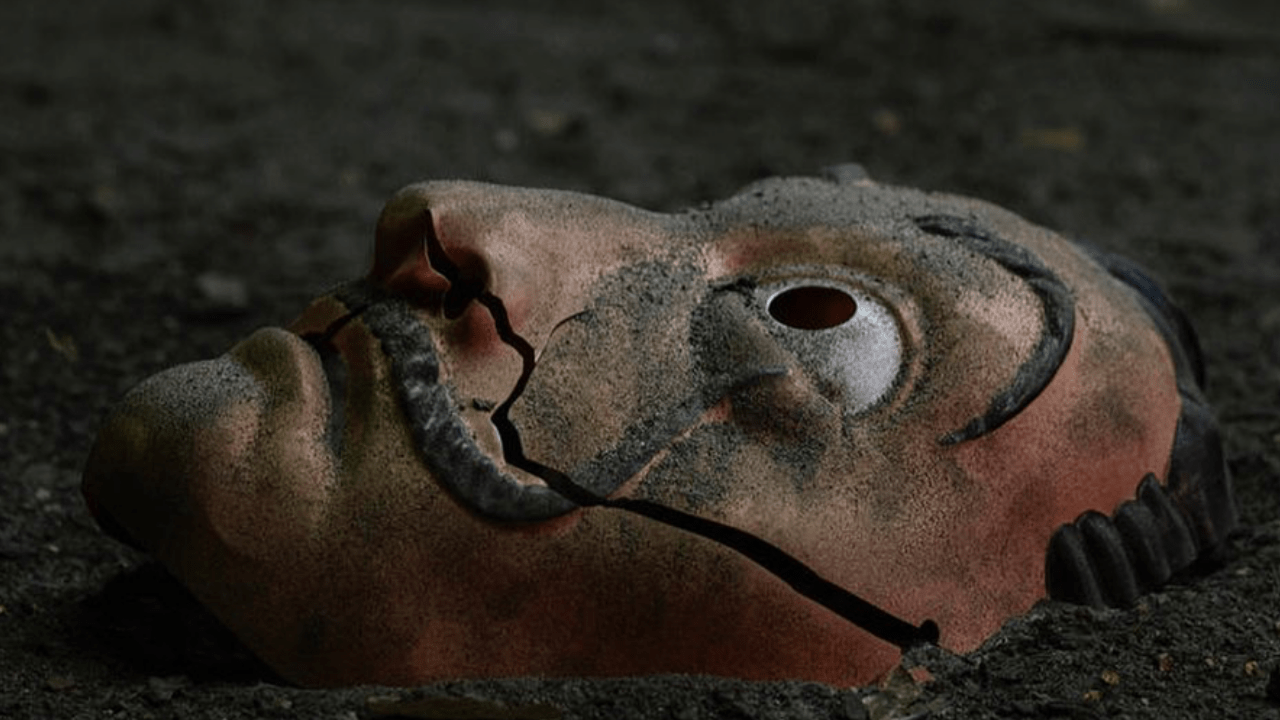 Netflix has confirmed that its record-breaking Spanish web series Money Heist (La Casa de Papel) will come to an end with its upcoming season.

The cast of the series will also be joined by a couple of new faces – Miguel Ángel Silvestre and Patrick Criado. While Silvestre is known for his roles in Netflix’s Sense8 and Narcos, Criado is well-known for his role in The Invisible Line.

The official handle of the streaming giant took to Instagram to make the announcement:

Money Heist‘s final season will be shot around in Spain, Portugal and Denmark. Alex Pina, the creator of the series revealed that the makers have “spent almost a year thinking about how to break up the band”.

The final season of Money Heist is set to have 10 episodes.

The fourth season of the series was watched by 65 million households in its first four weeks, surpassing the views for Netflix’s hit documentary Tiger King.

If you’ve heard all the rave about Money Heist but never got a chance to catch it, here’s a glimpse of what it can be like: