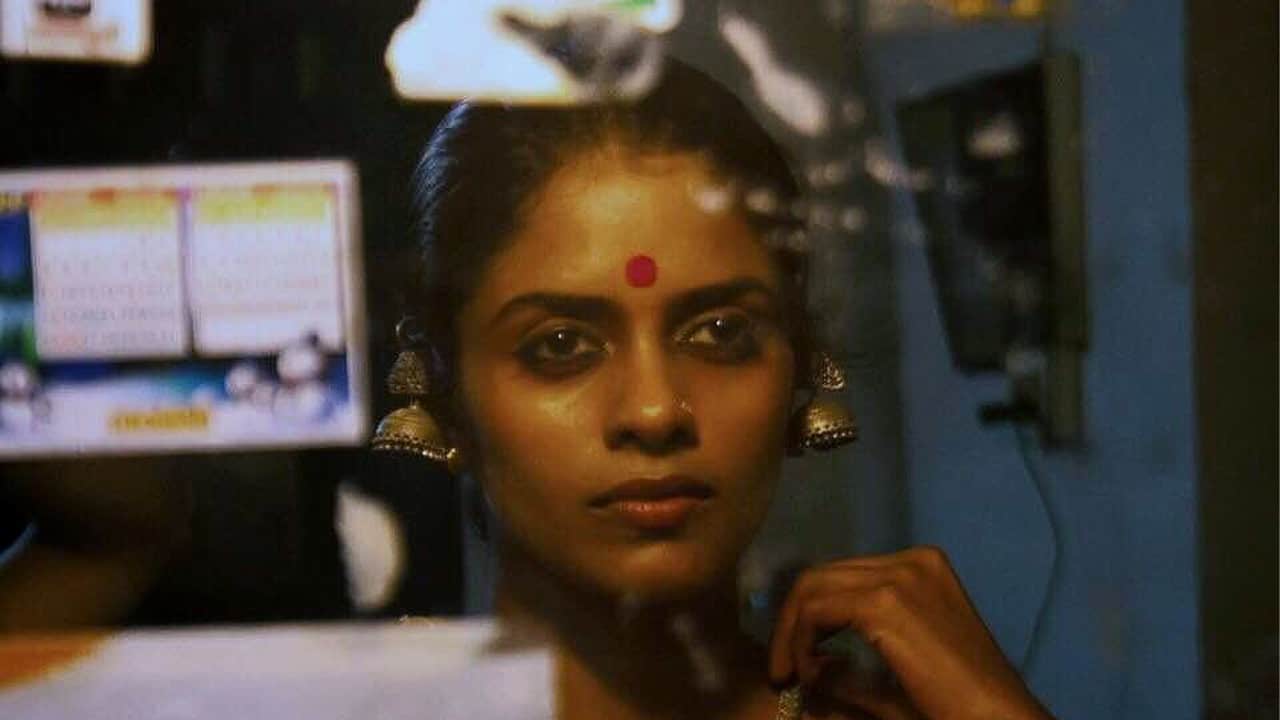 The actress won the accolade for playing a woman who goes on a transformative journey after being forced out of her home.

This is Kusruti’s second award for the film, after winning International Award for Best Second Actress at the Imagine Film Festival in Madrid.

Talking about her triumph in Moscow, she said:

“I feel so inspired by cinema’s ability to transcend the boundaries of language and context. There’s little that expands my scope of life as this opportunity to live in the skin of another person and make them visible to the world.”

Kusruti has an exciting lineup for the year. Apart from Biriyaani, she will also be seen in Tryst with Destiny and OK Computer.