HomeNewsIndian Government gives ultimatum to top OTT platforms for a self code... 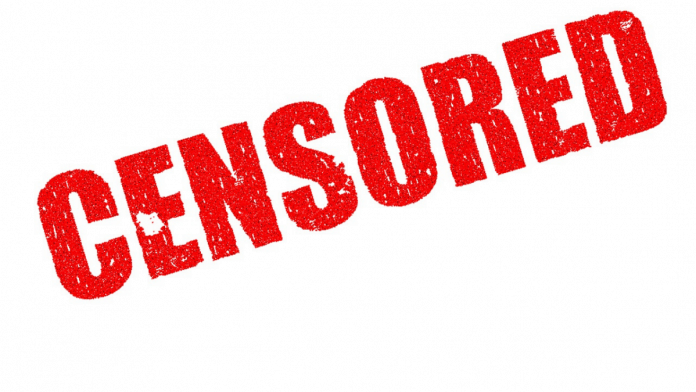 The Indian Government has given a final 100-day ultimatum to top OTT platforms to come up with own code of conduct or face extinction.

The move made by the Information & Broadcasting Ministry states that mainstream OTT platforms like Netflix, Amazon Prime Video, Hulu, Hotstar and many others have 100 days to come up with their own code of conduct which will monitor with their own originals and overall content that streams. The platforms will also have to set up an adjudicatory body to which they will be answerable.

The announcement was made at a meeting held on 2nd March, where I&B minister Prakash Javadekar laid out the terms and guidelines that OTT platforms have to comply with. The rules themselves are made out of the newly formed Digital Content Complaint Council (DCCC).

The meeting was attended by ministry officials and top representatives OTT platforms in question. However, four other platforms including Amazon Prime Video were vocal against this self-regulatory body and refused to sign up with the DCCC.

Moreover, Netflix, ZEE5, MX Player and ALTBalaji have asked for time while they deliberate over the situation and come up with a plan whereas platforms like Hotstar, Jio and VOOT have signed up to the DCCC after assurances from the government.

Also Read: She (Netflix India): To be better than oneself