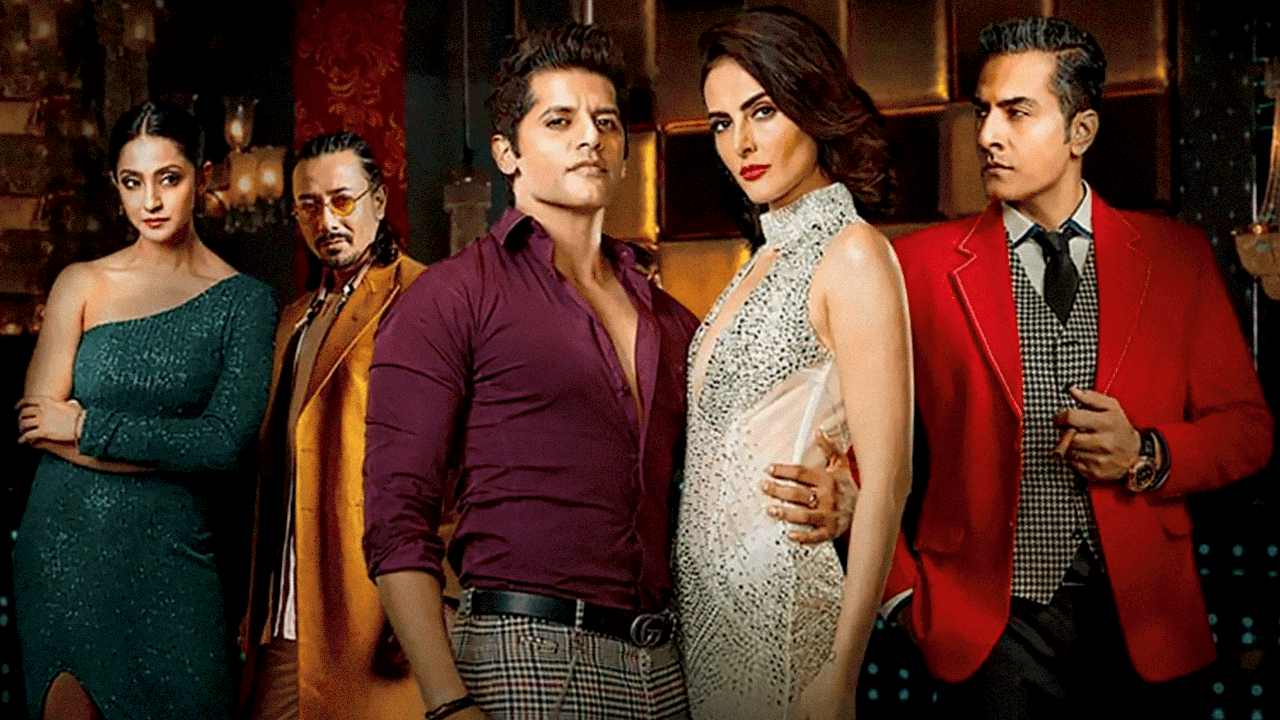 Home Reviews The Casino review: Glitz and Glamour without soul

The title The Casino relates to the award winning feature film by Martin Scorsese released in 1995 to the Bond classic, Casino Royale, featuring Daniel Craig. But, the resemblances end there and ZEE5’s The Casino-My Game My Rules is an entirely different glass of wine with lots of glamour and glitter intertwined with deceit, deception and gamble for power.

Set in Nepal, the story revolves around the multibillion worth casino Celebre owned by business tycoon Marwah (Sudhanshu Pandey). With name, fame and money, the list of enemies also increases. In a series of unfortunate events, Marwah loses his wife and his son, Vicky Marwah (Karanvir Bohra), gets arrested on charges of killing his girlfriend.

Marwah has to protect his business from his rivals as well as partners. His mistress, Rehana (Mandana Karimi), has different ideas to usurp the property as well.

After the death of his father, Vicky becomes the owner of the casino. Rehana calls all the shots as she gets more powerful with his support.

Now Vicky, along with inheriting the property of his father, has to face his enemies too. He has to safeguard his empire from the wily Rehana and come out on top by crushing those who endanger him.

There are a host of characters who fail to make any impression except the model turned actor Karimi and Bohra. They are able to give out decent performances despite loopholes in their characterization. Both could have done a little better with refined writing.

Among many insignificant roles which do not contribute much to the story, Aindrita Ray as Camilla, Pooja Banerjee as Rhea Marwah, Rajesh Khera as Deshmukh, Mantra as Rinzin, and Sudhanshu Pandey have done adequately well to brighten the otherwise sloppy narrative.

The rapid pace at which the 10 episode series rushes through is quite astonishing. It leaves no time or space to think or analyze the logic behind the scenes appearing in quick succession and this is the best part of this series.

Music is another aspect which makes some sense in the web series. The title song crooned by Sunidhi Chauhan is great. Overall, it is a great effort by composer Shabbir Ahmed.

All dots get connected, but the puzzle remains incomplete and unsolved. Hence, there is a problem with the very puzzle itself. The Casino has the perfect setting for a truly engaging potboiler. But defective screenplay and inept handling by director Hardik Gajjar turns it into a mere run-of-the-mill debacle.

The creativity and adeptness in scenes is missing despite having a stellar cast.

One needs to take a chance with The Casino. Despite starting on a promising note and moving at a rapid pace, it leaves a bitter taste in the end. Just like an actual casino, this web series is an outright gamble.

Also Read: Gulabo Sitabo review: Aesthetically pleasing yet leaves something to be desired