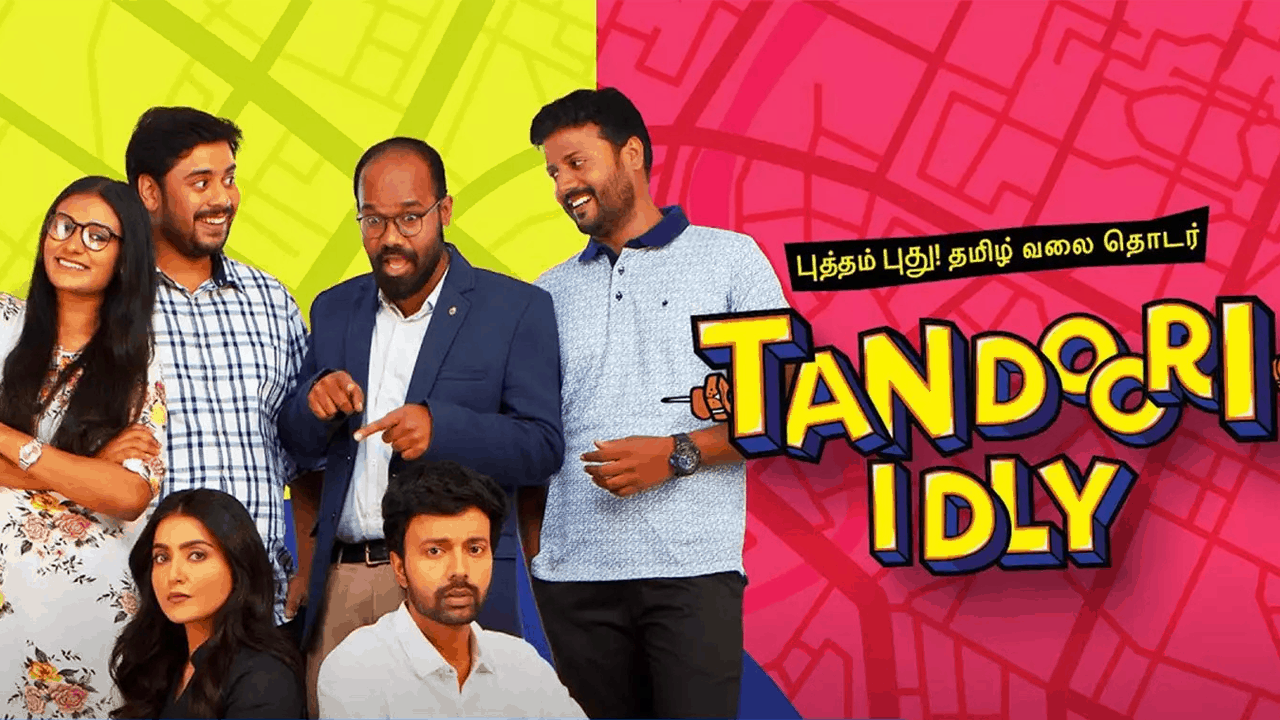 Home News Tandoori Idly: A clash of North and South on MX Player

MX Player’s exclusive web series, Tandoori Idly, has been released. All episodes of the Tamil mini-series are now available on the app.

Tandoori Idly is an office drama, which focuses on a group of people working in an IT company in Chennai. When a new girl from Delhi, Simran, is made the team leader, the group will do anything to drive her away.

However, unexpected friendships and office romance make them fail in their attempts. The more they try to emphasise the cultural difference between the North and the South, the more they realise they are a lot similar than they admit.

The web series follows Simran as she tries to fit in. The office politics depicted in the show promises to make the audience laugh.

Ajai Prasath plays the character of Selvam, the love interest of Simran. While talking about this show, he stated:

Check out the trailer for Tandoori Idly here: