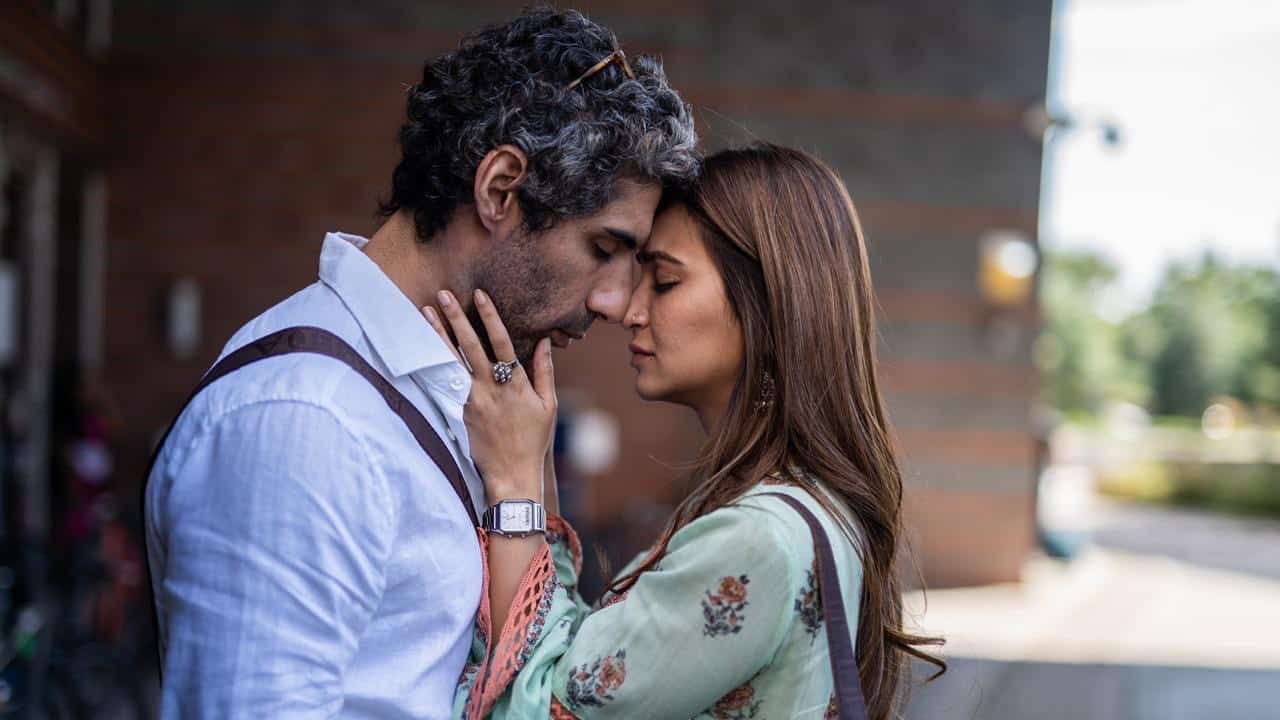 ZEE5 has announced its new ‘web series and film’ titled ‘Taish’, directed by Bejoy Nambiar. Its release date has been set as October 29.

The platform has called it both a web series and film at several points, hinting at releasing the title in both forms. Six episodes of the web series have already been announced.

“A story of two friends whose lives change forever when a past secret comes to the fore and sets off a chain of violent incidents. Will the revelation also test the duo’s long-standing friendship?”

The teaser doesn’t reveal much, but hints at a series and film full of punchy dialogue and extremely high on action.

Nambiar is known for helming Shaitan, David, Wazir and Solo. All of which are available on OTT platforms.

Here’s the full teaser of Taish: