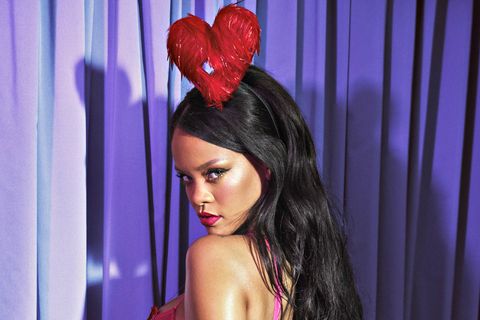 Rihanna’s famed lingerie line, Savage x Fenty, will host its second fashion show in New York City and this time, it will be exclusively aired on Amazon Prime Video.

Rihanna’s big announcement has garnered exciting responses. The news has also attracted a lot of attention in lieu to this year’s Victoria’s Secret Fashion Show.

I couldn’t be more excited that everyone will have full access to The Savage X Fenty Show this year! We are working on creating a bold, sexy, super energetic experience for our viewers.

The second Savage x Fenty fashion show will take place on 10 September, and reportedly has a ‘no phones allowed’ memo attached. It will subsequently be released for streaming across 200 countries on Amazon Prime Video on 20 September.