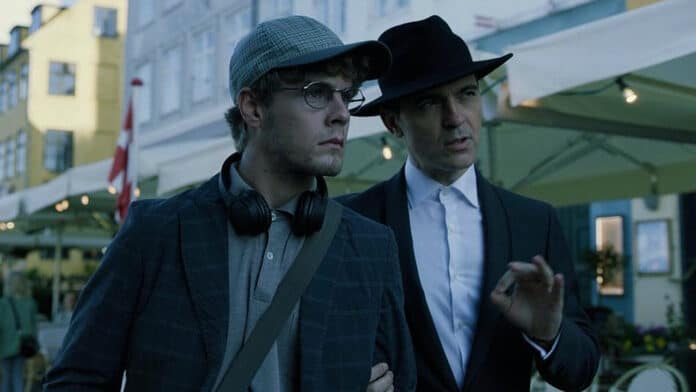 Actor Patrick Criado has joined the cast of Netflix’s La Casa De Papel, aka Money Heist, for its fifth and final season. The behind the scene pictures show Criado shooting sequences with Pedro Alonso (Berlin).

Announcing the renewal of the show’s final season, Álex Pina, the creator of Money Heist, had earlier confirmed the entry of two new actors, Patrick Criado and Miguel Ángel Silvestre.

The latest photos of the 25-year-old Spanish actor from the sets reveal his character playing an important role in the heist. It hints towards his appearance in the flashbacks with Alonso, Luka Peroš (Marseille), Hovik Keuchkerian (Bogotá) and Diana Gómez (Tatiana).

The release date of the final season of the crime drama series is yet to be announced.