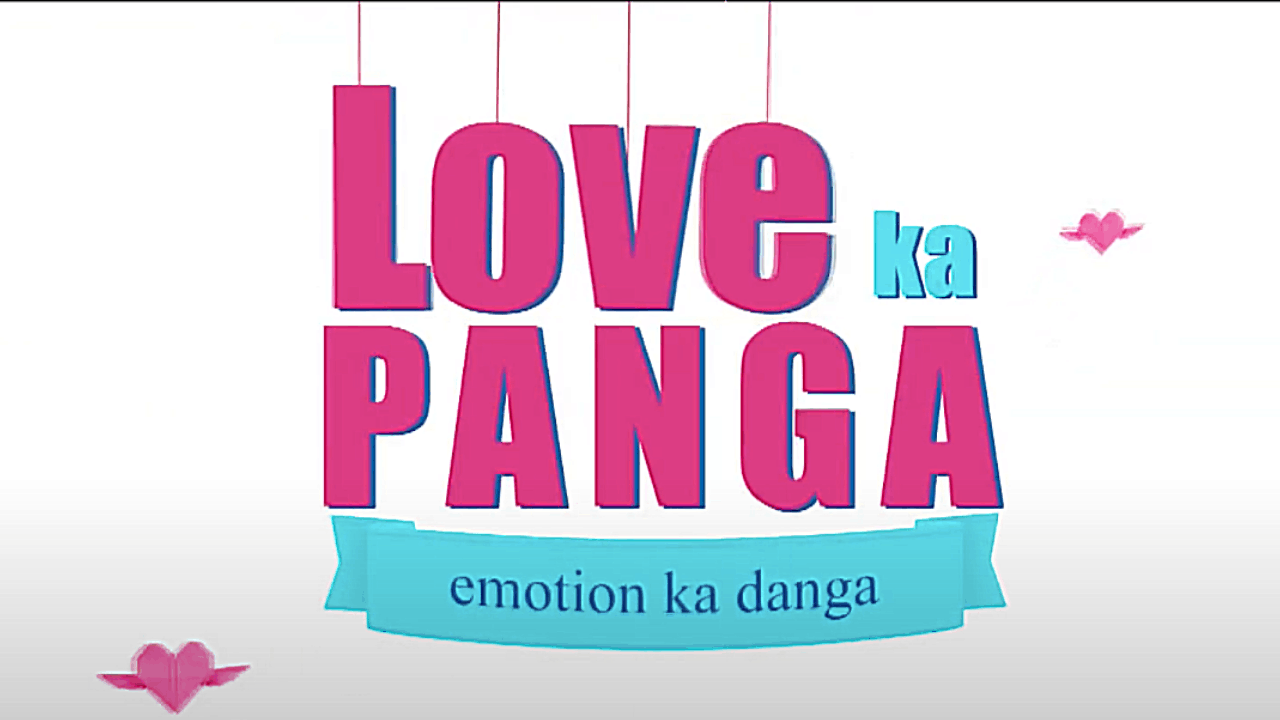 Hungama Play released the official teaser of its upcoming web series, Love Ka Panga. It will be available for streaming on the platform soon.

It stars Asha Negi (Baarish, Abhay S2) and Ansh Bagri (Dil Toh Happy Hai Ji) as two individuals who may or may not be on the path to becoming a crazy couple.

Love Ka Panga is the classic story of girl meets boy. Set in Manali, where the protagonists bump into each other on their respective solo trips, it is a story where the cultured girl locks horns with the unsophisticated boy.

Directed by Nitesh Singh and produced by Abuzs Original, the entire web series has been shot in Manali against the backdrop of snow-covered mountains. With Bagri’s character’s Haryanvi twang, sexual innuendoes, and the eternal debate over love versus sex; the web series promises to be a laugh riot with oodles of romance.

The trailer opens on the protagonists calling each other names and fighting like sworn enemies. Will their hearts ever connect?

The web series will also be available for streaming on MX Player and Sony LIV.

To see how much of an emotional riot Love Ka Panga is, watch the official teaser here: