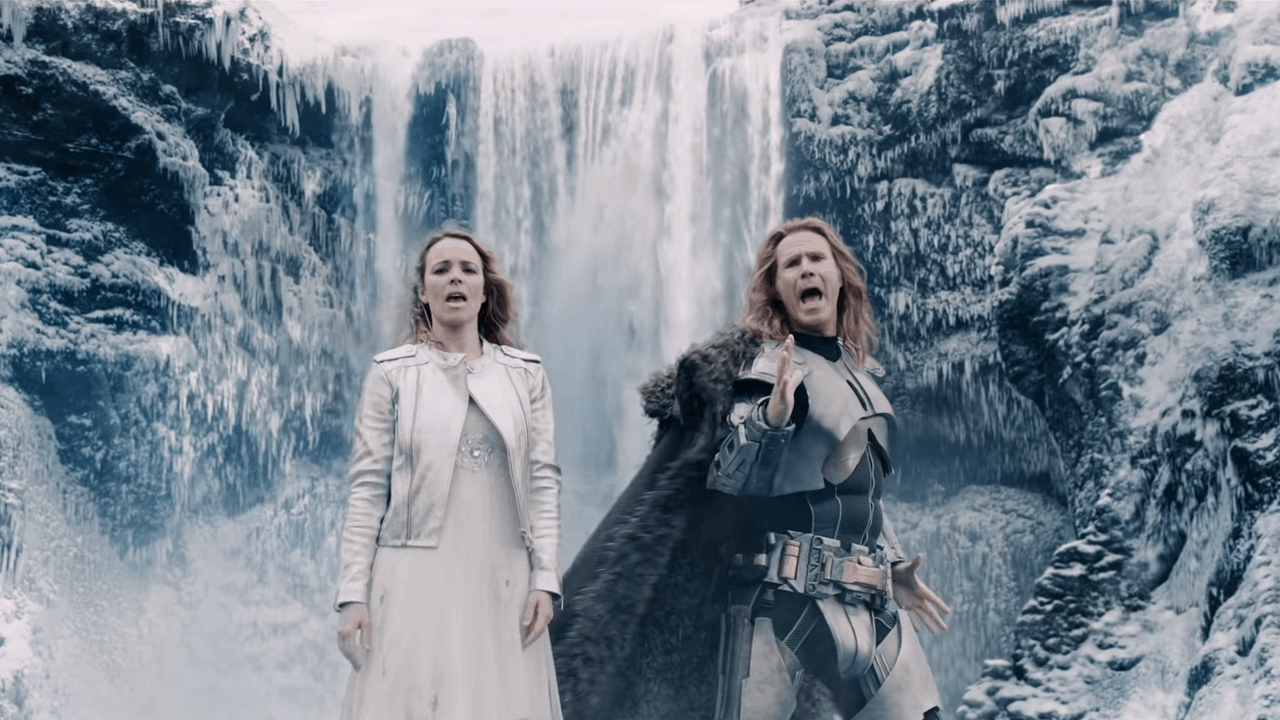 Netflix released a music video from its upcoming comedy film, Eurovision Song Contest: The Story of Fire Saga. The original film is set to premiere on June 26.

The music video is called “Volcano Man”, and it features Will Ferrell and Rachel McAdams. The setting of the music video and the costumes used in it are made extravagant and odd to give a comic effect.

The plot of the film is based on two small-town singers from Iceland, Lars Erickssong and Sigrit Ericksdottir, who get a chance to represent their country at the Eurovision Song Contest, an annual international song competition.

The film is directed by David Dobkin. Ferrell has also co-written the film with Andrew Steele.

Initially, it was supposed to release in the month of May, when the Eurovision Song Contest for 2020 was scheduled. However, due to the pandemic, the contest was cancelled and the film’s premiere was delayed.

At a time when people cannot enjoy the actual contest, Netflix brings to them the perfect substitution, a combination of music and comedy.

Check out the song “Volcano Man” from Eurovision Song Contest: The Story of Fire Saga here: