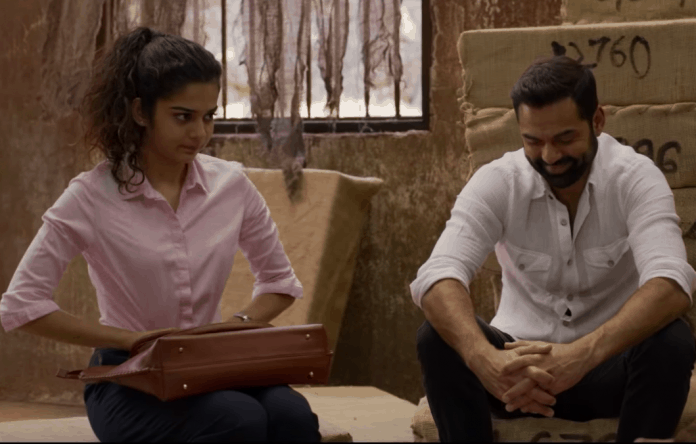 Netflix India has released the first teaser for Chopsticks which introduces the character of Mithila Palkar: Nirma.

Palkar rose to prominence when her Marathi version of Anna Kendrick’s ‘cup song’ from Pitch Perfect went viral on YouTube.

Apart from featuring in web series Girl in the City and Little Things, she has also acted in Bollywood with Katti Batti and Karwaan.

Netflix has called it its ‘first Indian original film’ as it has been created from scratch by the platform unlike other films which were acquired.

The official synopsis for the film reads: “A gifted but insecure woman is in for a transformative experience when she enlists an enigmatic con to help recover her stolen car from a Mumbai thug.”

Chopsticks releases on 31st May.