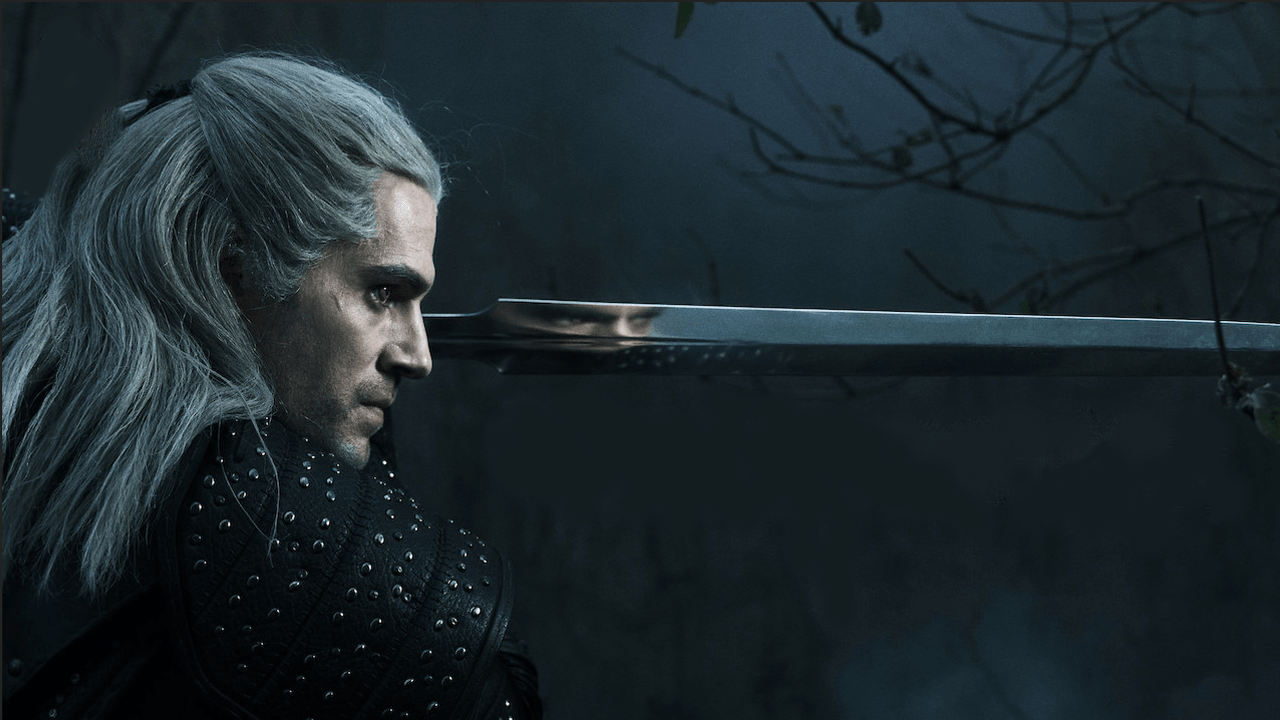 With more than 90 million customers spending a combined 125 million hours on television and movies everyday, the digital space has acquired a new significance. However, given the number of web series that are being released every year, sifting through titles can prove to be a challenging task.

Netflix being among the leading contenders in the contemporary OTT scene, continues to release web series and films at a steady pace, with such an overwhelming content-flow across genres that it becomes hard to keep track.

If you’ve been in a digital rut and are wondering what to watch next, below is a list of some of the most acclaimed as well as hyped about web series, that Netflix has released over the years. Ranging from fantasy to satire, we’ve got you covered:

Based on a Polish fantasy literature franchise, the story follows Geralt of Rivia (Henry Cavill), whose occupation as a mutant monster-hunter sees him slaying beasts for money. However, a larger picture awaits the White Wolf, as his path collides with an orphaned princess on the run and a powerful sorceress out to test her potential. With a stellar cast the show is a binge-watching triumph.

With a fourth season on the way and season 6 already confirmed, the prestige drama web series continues to gather audience till date. The Crown follows the life of Queen Elizabeth II, from her wedding in 1947 to political rivalries and events that took place under her reign. If you haven’t jumped on The Crown bandwagon yet, there couldn’t be a better time as the fourth season is slated for a release, later this year.

What happens when an insecure teenager with a hovering sex guru for a mother, starts conducting sex therapy? Sex Education answers this deftly by crafting a fine balance between humor and drama. In a charming British-slang kind of way, Otis (Butterfield) and Maeve (Mackey) set up a healthy and informative environment for their high school peers to address questions regarding their budding sexuality.

Back in the 90s, BoJack had his own sitcom with the added incentives of money and notoriety. The Netflix animated web series starts off 20 years in the future in a LA that is populated by half human/half animal (anthropomorphic) hybrids, with BoJack in his middle age, showing signs of destructive behavior and substance abuse. In a dark-comedic setting, unlike anything before, BoJack Horseman provides the much needed existential fix (with a plethora of disconcertingly relatable memes!).

An anthology web series, Black Mirror features some of our worst nightmares in the flesh. Pushing the limits of satire, the web series envisions contemporary and emerging techno-social trends-hashtags, VR, five star ratings-in their extreme forms as humans attempt to co-exist with them. With the immediate success of The Social Dilemma and technological conspiracy theories on the rise, this might be exactly what you need to fuel that skepticism.

Set in the 80s, it all begins when a young boy vanishes from the fictional town of Hawkins, Indiana, and a mysterious girl appears with supernatural abilities. Carrying a vibe that is reminiscent of Steven Spielberg and Stephen King, the web series has managed to capture the hearts of younger as well as older audience alike, providing some of the most memorable characters in the digital landscape.

When 43 children are born at random to women around the world who previously showed no signs of pregnancy, billionaire Reginald Hargreeves goes on a mission to adopt seven of them and create a team of child superheroes under the titular Umbrella Academy. Adapted from the graphic novels by My Chemical Romance lead singer Gerard Way, the web series is a quirky comedy-drama, about an insane family with their odd musical tastes and supernatural quirks.

If you’ve seen Seven, Zodiac, and The Girl With the Dragon Tattoo, we think this might be the one for you. Brought to us by the very same David Fincher, the show captures some of the early days, when FBI’s Behavioral Science Unit was in its infancy. Ranging from intense interviews with serial killers to detailed yet gory investigations, the web series has got it all.

Do you often feel like you’re being watched, or perhaps followed? If you think it’s just your imagination, we suggest give this one a go. Taking stalking tendencies to another level, Penn Badgely’s Joe Goldberg is a book-store attendant by the day, a serial killer by night. While following his inner monologue, we get to map his obsession with Beck (Elizabeth Lail), as he murders his way to her heart.

Stuck in a Groundhog Day-esque spiral, Russian Doll follows Nadia (Natasha Lyonne) on her birthday as she faces a tragic accident leading to her death. Only, not so tragic as she gets resurrected the next morning to go through the same ordeal, day after day. Is there a way out? Watch the show to find out how Nadia deals with her relentless trauma.

Which one(s) made the cut? Are there other Netflix web series that you’d like to add to this list? Don’t hesitate to let us know in the comments!