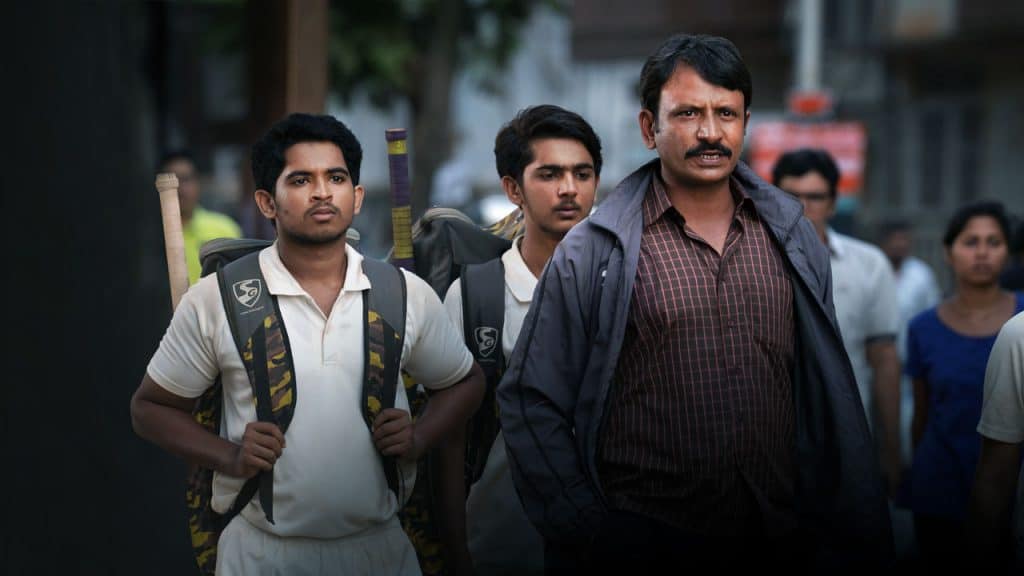 The second half of Selection Day, the series based on Aravind Adiga’s novel of the same name is streaming now on Netflix. Instead of a season two, the six new episodes make up the second half of the first season and add to the first six episodes which were released last year.

The brothers Radha (Yash Dholye) and Manju (Mohammad Samad) are back with their struggles and their father’s (Rajesh Tailang) wish to turn them into the best cricketers is stronger than ever.

The story continues right after Radha is beaten up by goons and Manju discovers that his mother never went to her village. Something their father, Mohan keeps on repeating in the first half of the season.

The performances by every actor are on point and Samad shines as Manju considering the character has a lot more to explore in terms of his wants, feelings, relationships and the mystery surrounding his mother.

Dholye is true to his character of Radha but is limited by what is required of him. He is more focused towards cricket unlike his brother, a fact which is full of irony.

Tailang on the other hand is still his uni-dimensional self of obsession and strictness. He has nothing on his mind except cricket and a potential business opportunity. He could have done with a backstory to give more depth to his character.

There are a lot of things to be explored and followed in this story. That is where the flow of the series takes a hit. Too many unimportant subplots, with not so relevant characters, distract the audience from the center of attention, cricket. A few secrets are revealed but their impact is hindered.

The unexpected twists towards the end are quite welcoming and performances by Karanvir Malhotra, Mahesh Manjrekar, Ratna Pathak Shah are great. Akshay Oberoi, Shiv Pandit and Parul Gulati are good as well but do not have significant screen time.

It is a great watch but feels incomplete in the end and it’s not because of another cliffhanger ending. The writing could have been better to allow a faster pace to the story. Great performances by great actors is what holds the pitch for this one.

The show is written by Marston Bloom and is produced by Anil Kapoor and Anand Tucker.

Check out the trailer for Part 2: