HomeNewsNetflix reveals the untold story of The Lion Sleeps Tonight in new... 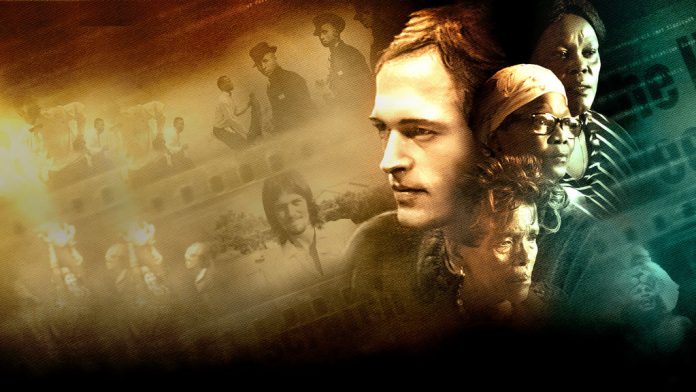 Netflix’s new documentary in its Remastered series transports us to the slums of Sweto, seeking the descendants of South-African singer Solomon Linda.

Linda is the original writer of the 1939 African folk song Mbube, widely known in popular culture as The Lion Sleeps Tonight, but not many are aware of this fact.

Remastered: Lion’s Share follows journalist Rian Malan on his journey to uncover the story behind the making of the song and the original artist. The song gained a massive audience with its English remakes by American artists such as The Tokens, The Weavers, Pete Seager and its adaptation in the Disney movie, The Lion King.

It came to Malan’s knowledge that the Linda family never received sufficient credit or the royalties that they were due for the use of the song. Through the documentary, he sets out to find major US music industry tycoons to seek and fight for compensation for the Lindas.

Netflix’s Remastered documentary series explores significant events and milestones in the history of music – information that never made it into mainstream reportage. Launched in October 2018, Lion’s Share is the last installation in the eight-part series and has already been released on the streaming platform.