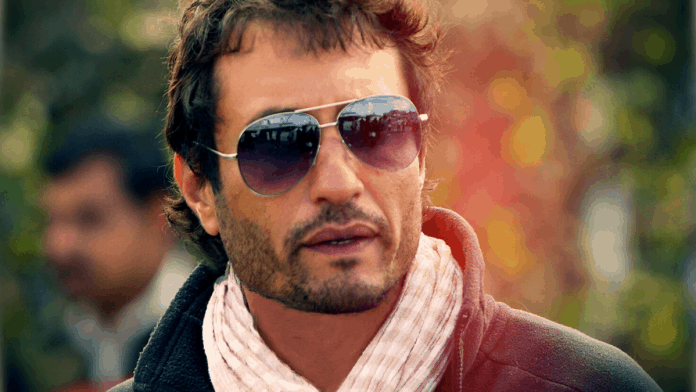 Known for the unique content of his films, Homi Adajania is ready to make his digital debut with an intriguing web series titled Saas Bahu Aur Cocaine.

While promoting his upcoming film Angrezi Medium, the director revealed the news of his next project, which is going to be his directorial digital debut.

The title itself reflects the quirky content that Adjania is sure to dish out to his fans.

According to him, the plot of Saas Bahu Aur Cocaine will revolve around a group of spunky women running a drug cartel from their backyard in Kutch. That’s right folks. We’ve seen enough web shows about drug corporations being run by men. But Adajania is all set to bring a fresh take on the genre.

Talking about his decision to take up such a unique topic, the filmmaker had this to say:

I wanted to make a story about a bunch of women, who are living in a downtrodden family and they are so more evolved than anything around them. Even the men in the family, who are working abroad, don’t know what they are doing as they would only visit during Holi and Diwali.

While the writing process for the web series is almost complete, no actors have been finalised for any of the roles yet.

The director disclosed his dream cast which includes well-known actors Tabu and Radhika Apte. He further declared that he would love to work with Angrezi Medium actor Radhika Madaan again.

Saas Bahu Aur Cocaine will release as a Hotstar Special.

Watch this space for more updates on this story.