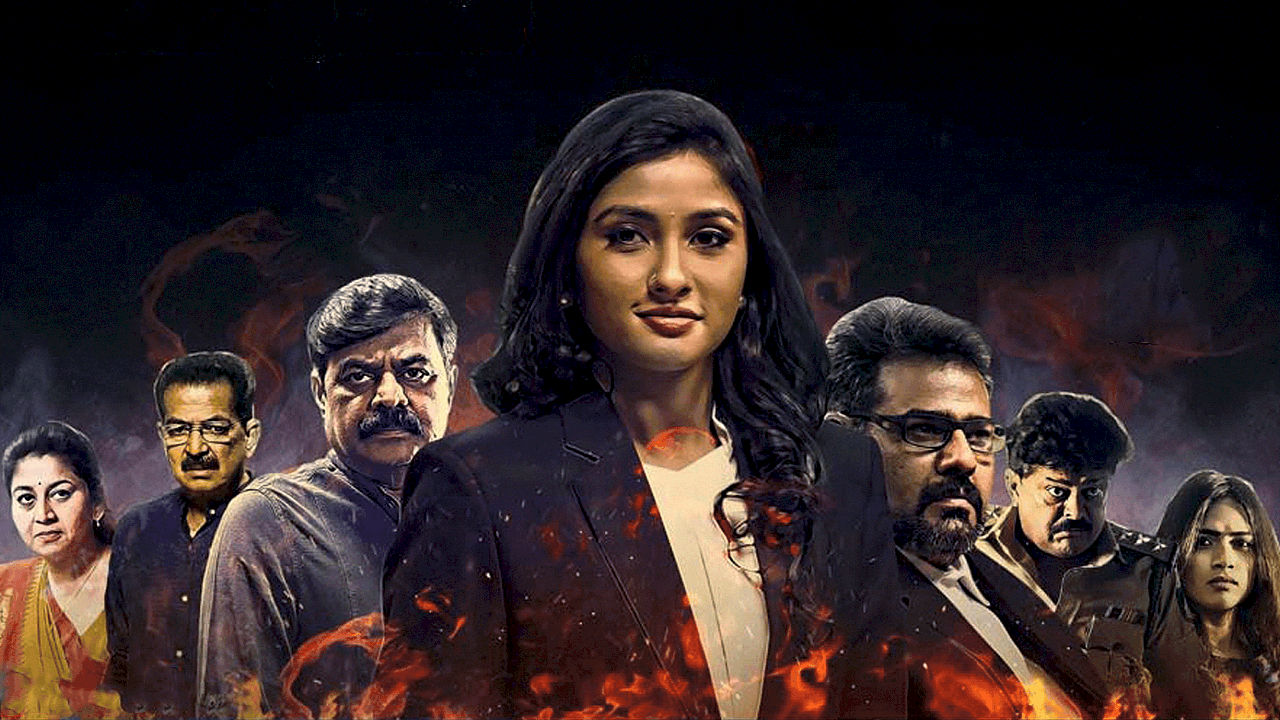 Ragini Prajwal starrer Law will be released on Amazon Prime Video on July 17. Earlier slated to premiere on June 26, the film is finally ready for release on the platform.

Law is a woman-centric crime thriller. The Kannada film revolves around the life of a young graduate, who will do everything in her power to fight for herself, even if that means fighting the law.

Prajwal will be making her acting debut with this film. Along with her, the film also stars Mukyamanthri Chandru.

While sharing the release date of her upcoming film, Prajwal stated:

The film is written and directed by Raghu Samarth. Ashwini Puneeth Rajkumar and M. Govinda are the producers of the film.

Law is one of the seven films that will be releasing on Amazon Prime Video in the coming months, making it the biggest world premiere on Prime Video yet. These films will be premiering on the OTT platform directly as they could not make their theatrical releases due to the pandemic.

Check out the official motion poster below: