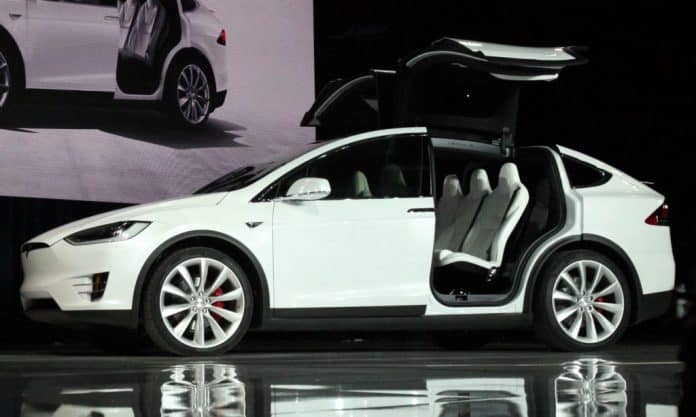 Tesla has announced its biggest software update that will allow customers to view Netflix, YouTube, Hulu or Hulu+ and more in a parked car. The 10.0 software update applies to Model S, Model X and Model 3 cars.

In addition, users will also be able to stream Spotify Premium and Live TV in their cars.

Tesla has announced that they will be adding more items to their list of partnered streaming platforms. Customers in China will also be able to connect their local streaming channels like iQiyi and Tencent Video.

While Netflix, Hulu, YouTube and Live TV options will only be functional in parking mode, Spotify Premium can be used while driving too.

The vehicle will be equipped with Theatre Mode which will provide tutorials that can teach users more about using the other features of the car. The Tesla Theatre Mode can also only be used in a parked car.

Elon Musk, creator of the giant car company, made the announcement of these partnerships earlier this year.

All video and audio features were rolled out after being legally autonomous and “approved by regulators”.

Other features of the car include in-car gaming in the Tesla Arcade with the much-loved game Cuphead which can be played in a parked car. The game has gained cult popularity due to its Disney animations.

The vehicle also includes “Car-aoke” mode which can be used as a karaoke feature as the car is stocked with a library of music and lyrics.

The Version 10.0 also includes a Smart Summon feature – a self-drive option that allows the car to drive itself to its owner from a parked spot.

Netflix has been creating interesting partnerships all year round. Earlier this year it announced a long-term contract with one of India’s biggest producers Karan Johar’s company Dharmatic Entertainment.