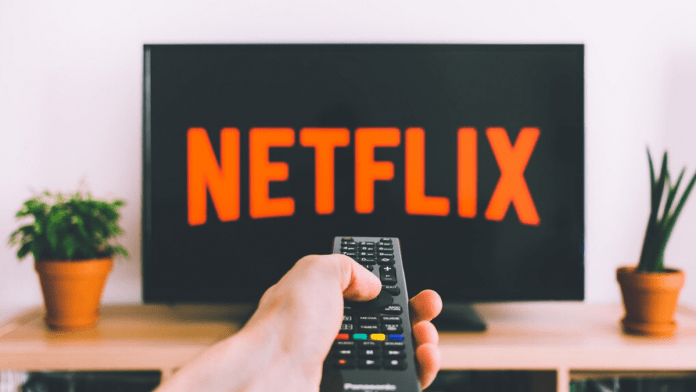 Netflix has set up a $100 million relief fund for creatives whose jobs have been affected by the coronavirus pandemic.

The money will be used to support workers from the film and television industry. This also includes people like hairstylists, electricians etc. working on Netflix’s own productions around the world.

The streaming giant also announced that it will pay its workers two weeks pay after productions were halted last week.

As the pandemic has been creating distress in industries across the globe, Netflix’s decision was made to support workers that work on an hourly wage or project-to-project basis.

Ted Sarandos, Chief Content Officer of Netflix announced his decision in support of the workers as he claimed:

“This community has supported Netflix through the good times, and we want to help them through these hard times, especially while governments are still figuring out what economic support they will provide.”

Sarandos also declared that $15m of the funds will be allotted “to third parties and non-profits providing emergency relief to out-of-work crew and cast in the countries where we have a large production base”.

The streaming platform has already made partnerships with non-profits across US and Canada to carry out this work.

The details relating to these donations and those in other countries will be announced over next week.