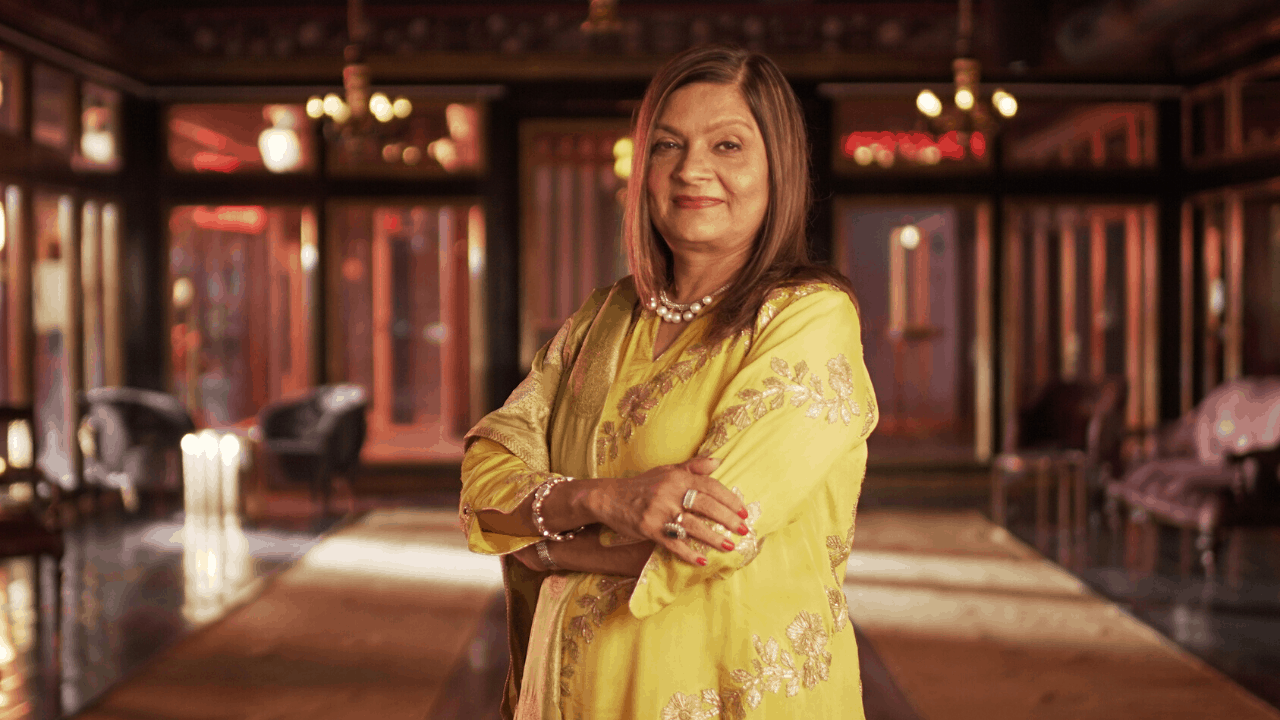 The new unscripted Netflix dating series ‘Indian Matchmaking’ follows the stories of millennials in India and the US, as they are set up with each other by Sima Taparia, an Indian matchmaker. It will come out on July 6.

The premise of Indian arranged marriages is the alliance between two families, and that is exactly what the series would portray. Seemingly different and diverse individuals, along with their parents would test their adjustment and compatibility quotients by signing up for this social experiment.

Releasing on July 16, the first season of Indian Matchmaking will have 8 episodes; in which a bunch of millennials, from Houston to Mumbai, from Austin to North Carolina, meet with their set-up dates and try to figure out if they are as promising as they look.

Putting efforts in unifying two individuals in each episode, Sima Taparia describes the process and her clients as fussy and fickle-minded. To help her clients “who want everything”, Taparia guides them in taking some of the toughest decisions of their lives.

Through easying it out for them, she considers matchmaking as an essential work of “giving happiness to others”. However, she also admits that all her efforts will go in vain if the stars are not aligned for two individuals.

Check out the official trailer of ‘Indian Matchmaking’ here: