Vikrant Massey has spent years with the tag of an ‘underrated actor’. Loved by his fans, constantly lauded by critics, and yet always an ‘up-and-coming’ star.

Whether you first remember him as Shyam in Balika Vadhu or Aamir in Doom Machao Doom, it should quickly remind you that he’s been slogging it out for more than a decade.

Even featuring in Bollywood films such as Lootera, Dil Dhadakne Do and A Death in the Gunj didn’t quite do for him what a flurry of hit web series have done.

The stigma that big stars and talented actors are necessarily different breeds is rapidly changing and it would be safe to say that Massey is at the forefront.

The web series revolves around two “broken” individuals: Sameera (played by Harleen Sethi), who’s unable to move on from her ex-boyfriend, and Veer (played by Massey), who takes on an insensitive personality after the death of his wife in a car accident. While he hasn’t starred in many romantic films or web series, Broken But Beautiful is proof that this genre still comes to him with ease. 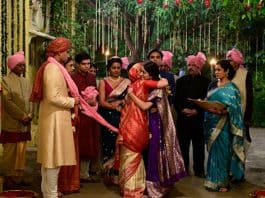 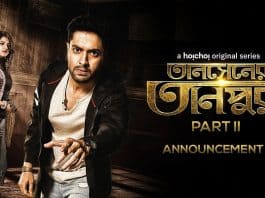 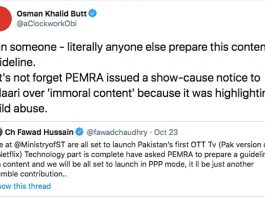