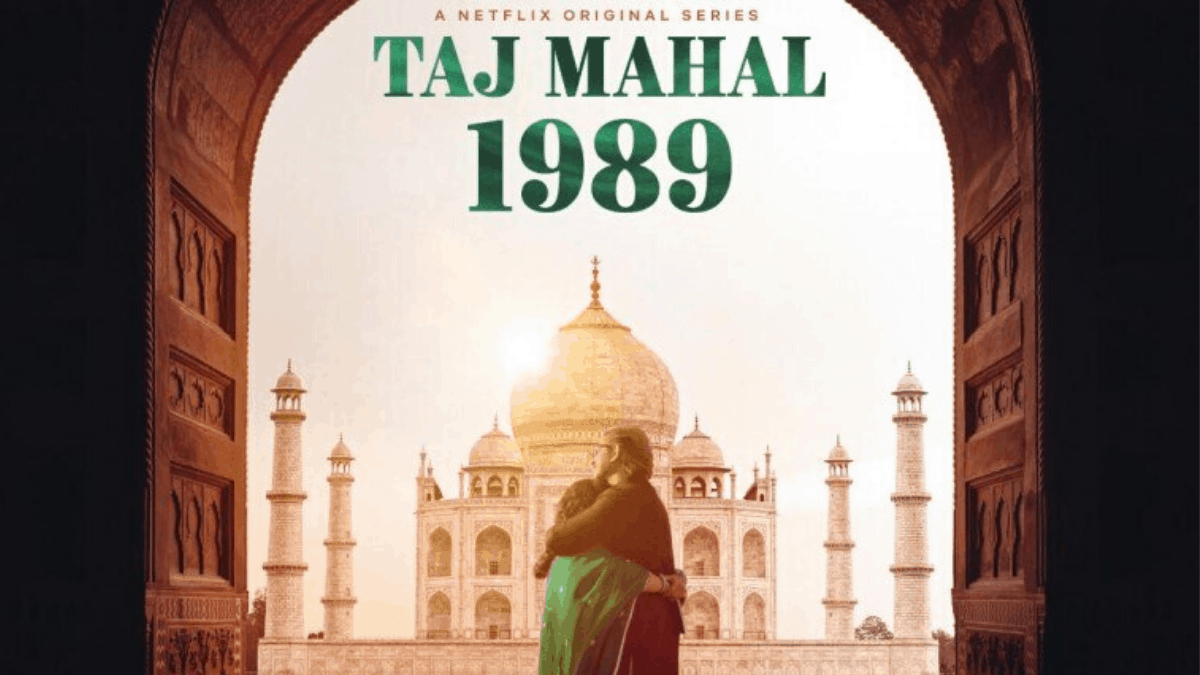 Physics professor Sarita (Geetanjali Kulkarni) and philosophy professor Akhtar Baig (Neeraj Kabi) in Lucknow University are a married couple for 22 years, which includes 4 years of courtship before marriage. Akhtar Baig’s fascination for philosophy and poetry turns even the dining table into a platform and this doesn’t go well with Sarita who expects something more from her marriage and husband.

On contrary, Sudhakar (Danish Hussain), a Philosophy Gold Medalist friend of Akhtar, is more practical and marries a sex worker Mumtaz (Sheeba Chaddha) and settles as a tailor instead of clinging to philosophy like Akhtar.

There is more love brewing in University. Rashmi (Anshul Chauhan) who is a physics student but strangely interested in theatre and arts is expressive and takes life in her stride is a replica of a futuristic youngster.

Dharam (Paras Priyadarshan), who loves Rashmi but has to part ways later due to difference of opinion and Angad (Anud Singh Dhaka) who is the protagonist wins his love Mamta (Shirin Sewani) who is the firebrand communist student leader after a series of testing times complete the love panorama of Taj Mahal 1989.

Geetanjali is the pick among all actors and she is perfect in the challenging role of a frustrated wife. Neeraj is at his usual best as a philosopher and poet who loves Safdar Hashmi, Krishnamurthy, Mirza Ghalib and confesses that love is a mutating virus.

Sheeba gives out a never to be forgotten performance as a devout wife who met with a tragic end.

Lucknow is the most happening city and Taj Mahal 1989 captures that vibrancy quite graciously. The narrow lanes, the architectural beauty and those rickshaws, Vespas, Yamaha motorcycles and top of all the Old Monk, which are the hallmarks of 80s and 90s, are given their due importance. In this aspect, photography by Will Humphris is top-notch in glorifying all those memoirs to keep that 1989 flavour alive among the audience.

The title song Suniyo Kahiyo, a wonderful melody sung mellifluously by Sharmistha Chatterjee, is a gem of a song with superb lyrics by Pushpendra Nath Misra and music by Amar Mangrulkar.

The narration is a wee bit slower and it took almost 4 episodes to establish all the characters and plots.

The subplot of Dharam joining hands with a politician for fame and the girl trafficking episodes are out of place and look quite unconvincing.

Moreover, Taj Mahal has nothing to do with the story and title Taj Mahal 1989 is quite unjustified and irrelevant to the story except in the final episode.

If you are nostalgic about Lucknow and have the patience to go through various nuances of life’s philosophy with a touch of poetry then watch Taj Mahal 1989.