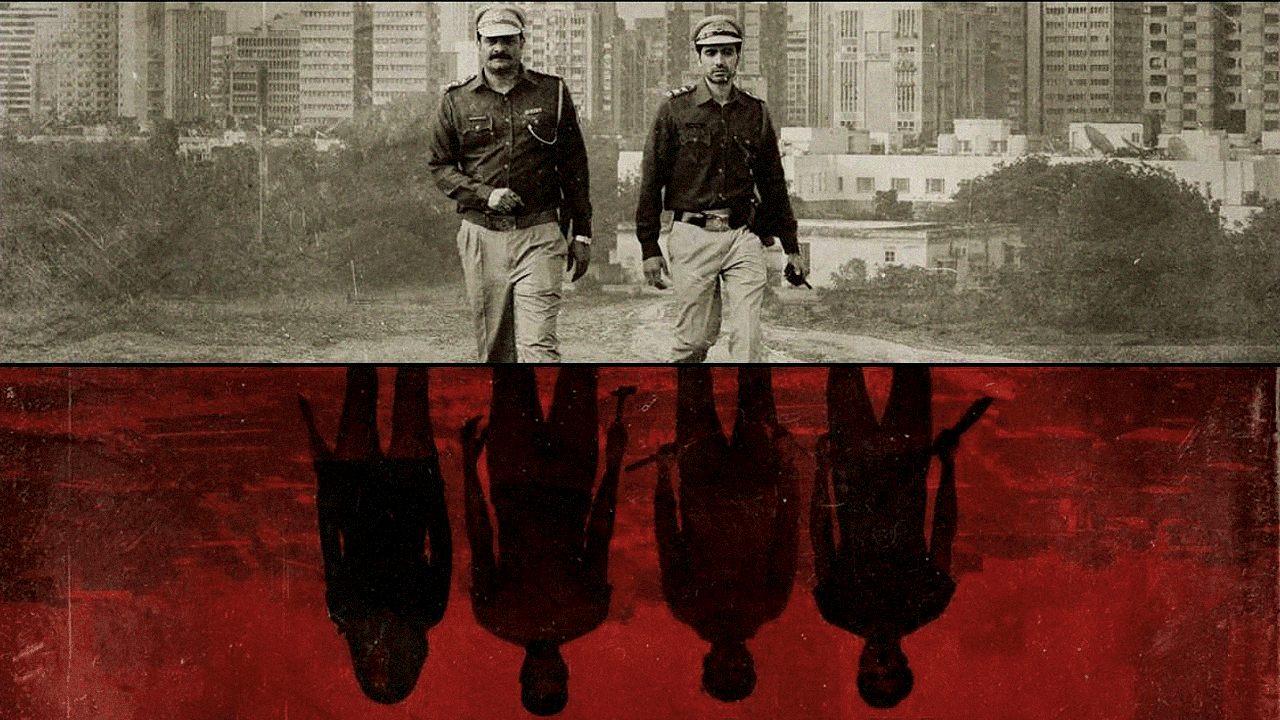 With COVID-19 taking over the world and forcing countries to enter lockdowns, the first half of 2020 has been far from smooth. With people restricted to their homes, web entertainment platforms have played a huge role in providing leisure in these tough times. Web series and films have become a staple in many households.

All platforms have reported an increase in viewership. But the suspension of shooting inevitably meant fewer releases. We did, however, get some stellar web series out of these.

We’ve compiled a list of top 5 Indian web series from the first 6 months of 2020:

When four suspects get arrested for the attempted murder of renowned journalist Sanjeev Mehra (Neeraj Kabi), it’s up to a washed up cop named Hathi Ram Chaudhary (Jaideep Ahlawat) to solve the case. But as he investigates their background, he discovers how the conditions they grew up in are nothing less than hell.

Hasmukh revolves around a shy and awkward small-town comedian, Hasmukh Sudia (Vir Das), who discovers that the only way he can perform on stage is if he commits murder right before. What follows is utter mayhem as the bodies begin to pile. With the police hot on his trails but stardom fast approaching, what lies in Hasmukh’s fate?

Nikhil Nair (Barun Softie) is a teacher in USA who, unhappy with his current profession, decides to retake his former job as a CBI forensic expert in Delhi. Dhananjay Rajput (Arshad Warsi) is a senior CBI officer embroiled in a case with dead bodies and one serial killer. Will they succeed in catching the ‘Asur’ together?

Nakul (Gulshan Devaiah) believes there’s no reason for him to keep on living. His plan is perfect; an assassin has been hired to kill him. Except, he changes his mind but it might be too late now as the killer refuses to back down. To add to this chaos, there’s a chance he might be immortal?!

Himmat Singh (Kay Kay Menon) has been chasing the mastermind behind 2001 parliament attacks, a terrorist named Ikhlak Khan, for 19 years. With him and his team on the cusp of finally ending the manhunt, will they be able to take him down?