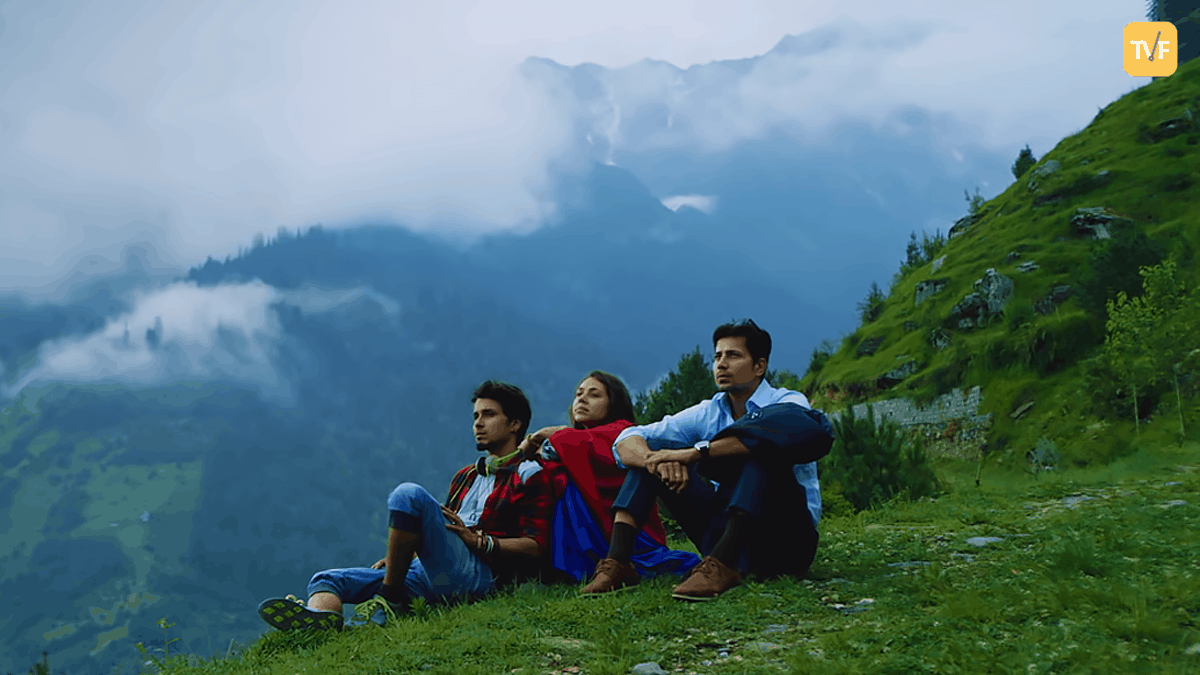 The Viral Fever aka TVF ushered the first wave of web entertainment in the country. Before the likes of Netflix and Prime Video began creating indigenous content for India, it was TVF that catered to that part of the audience which doesn’t indulge in conventional television.

The platform has created content which addresses struggles and issues but always managed to stick to its overall lighthearted tone.

TVF is 8-years-old today and we’ve compiled a list of what are, in our opinion, the best web series created by them over the years:

The relatable tale of Mikesh (Sumeet Vyas) and Tanya (Nidhi Singh) was TVF’s first breakout web series. It deals with the hardships that arise in long-distance relationships in a light manner.

The series struck a chord with the youth and proved to be the beginning of the platform’s widespread popularity. Its second season was released in 2016.

The nation has seen the startup culture rising over the years, and yet there has been a dearth of content focussing on it. Pitchers sheds light on the struggles behind the inception of startups.

It follows four aspiring entrepreneurs; Naveen (Naveen Bansal), Jitu (Jitendra Kumar), Yogi (Arunabh Kumar) and Mandal (Abhay Mahajan), as they attempt to procure funding for their idea. Season 2 of the series was slated to release in 2017 but has been delayed indefinitely.

The story of three dysfunctional siblings was as relatable as it got. Chandan (Sumeet Vyas), Chitwan (Amol Parashar) and Chanchal (Maanvi Gagroo) took viewers on a road trip like never before.

Parashar’s character, in particular, gained mammoth popularity for his quirky dialogues. The series was renewed for a second season which came out recently and was well received by audiences and critics alike.

This series is centred on a nuclear family of 5 in the 90s. It’s a journey through the innocent life and times of a 12- year old kid Harshu Gupta (Vishesh Bansal).

It also stars Mona Singh and Akarsh Khurana as the doting parents of three. The nostalgic series explores interesting areas like middle school crushes, Indian curriculum, sibling rivalry and various dynamics of a middle-class Indian family before technology ran rampant like it does today.

India’s first black and white web series came out earlier this year and seemed to hit the nail on the head in its portrayal of the ‘rat race’ that students in the country involuntarily find themselves a part of.

The protagonist, Vaibhav (Mayur More), joins a coaching centre to further his ambition of getting into the Indian Institute of Technology (IIT), befriending Meena (Ranjan Raj) and Uday (Alam Khan) in the process.

The Viral Fever is all set to release 20 originals in 2020 and we cannot wait to binge watch them all and hopefully refresh this list soon.

5 Indian web series on friendship you need to watch

Chosen Few review: A compelling tale of the few who dared

Permanent Roommates renewed as an audio-show