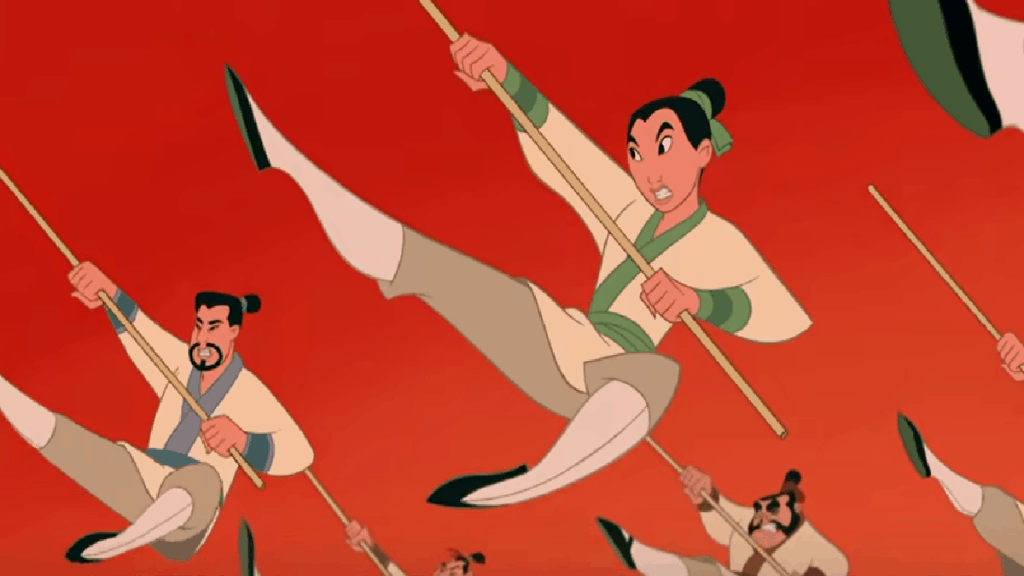 Disney+ was launched in India via Hotstar on 3 April. Now that all the Disney shows and movies are available here, why not explore a bit?

The beauty of a Disney movie is that it never gets old. You can watch one a hundred times and it will still be just as delightful as the first time. On top of that, they are just as entertaining for the adults as for children. It would be fair to say that they are a combination of catchy songs, humour and excellent plots.

We all have our favourites, but if you are looking for classic treasures, then we have something for you. A whole new world of animated Disney movies right here. Just grab a bucket of popcorn, with your hairbrush-cum-mic and enjoy!

Mulan is a movie about a girl who joins the army, disguised as a man, to save her old father. In this process, she not only becomes one of the greatest warriors of China but she also discovers her true strength.

One cannot help but appreciate the beauty of the film and the way it deals with the subject of women’s empowerment; the film does a great job at breaking gender stereotypes. With songs like “Be a Man” and a cricket-dragon duo, the film will make you fall in love with it.

Hercules is that delicious recipe which you get when you combine Greek myths with Disney. The story of Zeus’s demi-god son, who is kidnapped at infancy by his evil uncle, will make you want to know more about these myths.

Hercules, as a mortal with enormous strength who does not fit in, undertakes a journey to fulfil his destiny. He is an endearing figure and he will have you rooting for him throughout the movie.

Pocahontas is a movie that aims to give representation to the Native American tribes and attempts to narrate their experience of colonisation. The film is not historically accurate but it tries to give a glimpse into the lives of the people that the colonizers considered savages.

The love story of Pocahontas and John Smith and the Academy award-winning song, “Colors of the Wind”, send across the message that people who have different ways of life than your ways are just as human as you are. The film is best known for its songs, animation and a powerful heroine.

The Great Mouse Detective is a film about a well known detective, like Sherlock Holmes, except that this detective is a mouse, called Basil. Detective Basil takes the case of the disappearance of a beloved toy-maker.

He is assisted in his investigation by a team of mice who try to catch Basil’s nemesis and the world’s biggest rat, Ratigan. This movie will have you laughing at the shenanigans of these adorable mice on Baker Street.

1. The Princess and the Frog

Who has not heard the story of a frog who turns into a prince when he is kissed by a princess? Disney’s The Princess and the Frog is nothing like that. It is a story about a hard-working ordinary girl, a spoilt prince, and a crocodile jazz artist.

Unlike a typical fairy tale, Tiana and Prince Naveen both team up to find a solution to their froggy problem and fulfill their dreams together. The two lead characters teach each other important life lessons and it is a treat to watch them grow.