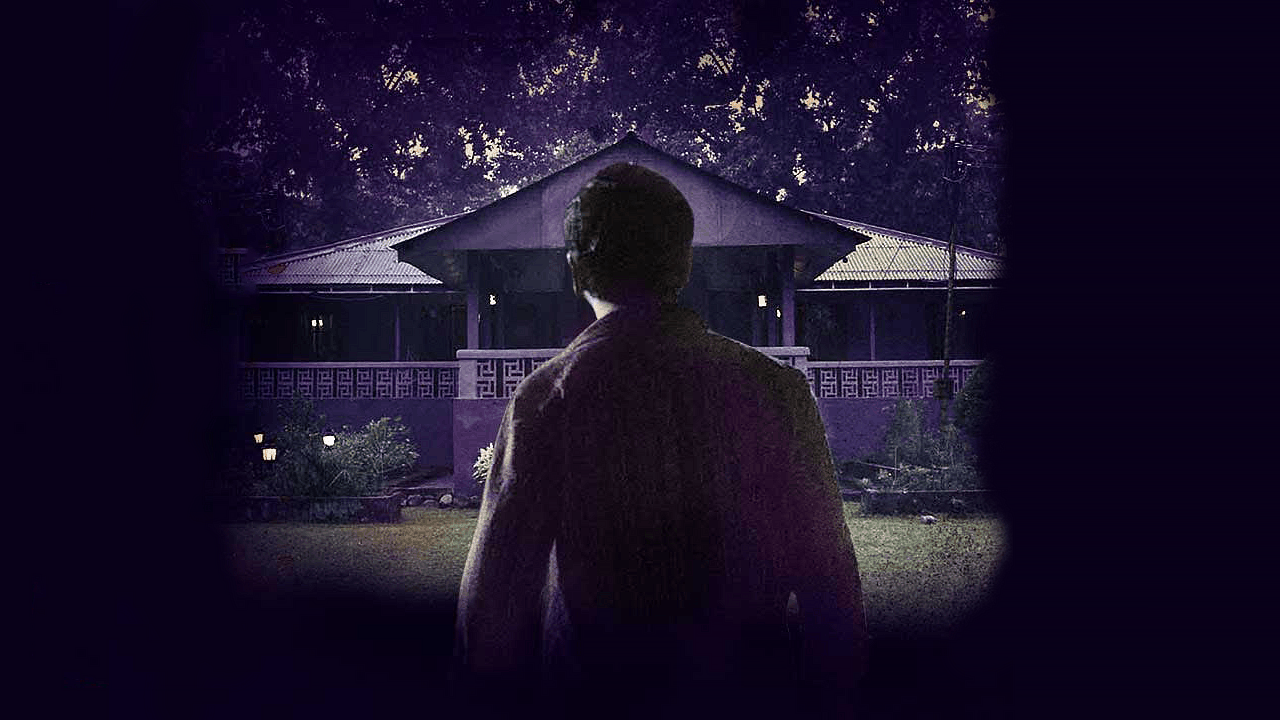 The discrimination based on caste and creed is still rampant in parts of India where there is a multitude of divisions widening the rift between rich and poor. Despite many efforts by Governments to eradicate the ancient menace, the exploitation of lower caste people particularly in tribal areas of rural India continues. ZEE5’s Mafia, brings to the fore these evils of discrimination due to which poor tribal girls become victims at the hands of some influential rich individuals.

The reunion of a group of six college friends after six years at a bungalow tucked away in a jungle near Madhavpur turns out to be the centre for all the drama that unfolds in Mafia. The show is named after a party game, Mafia, which is famous by the name Werewolf.

All six individuals have their peculiarities and each one of them has a dubious flashback which keeps bothering them continuously. Furthermore, Rishi (Tanmay Dhanania), Sam (Aditya Bakshi) and Neha (Anindita Bose) are haunted by the guilt of a grievous sin committed by them six years back.

On the other hand, Tania (Madhurima Roy) tries hard to overcome her past relationships and drug addiction and Ananya (Ishaa Saha) gets into pangs of panic due to a traumatic past thus making the whole bunch quite eccentric with emotions that flaring up during this rekindling dominated by endless squabbles.

A stranger Nitin (Namit Das) enters the bungalow and some bizarre events start taking place which leaves everyone puzzled and suspicious. The fear maximizes due to the guilt inside and all six friends face life-threatening situations followed by gruesome incidents.

Tanmay Dhanania and Namit Das are the only actors who have done a commendable job whereas all others just go about their characters mechanically without showing any effort or involvement.

This has happened due to poor characterization where no scope is created for the actors to raise the bar.

The exploitation of tribal women and a sincere police officer’s conviction to provide justice by facing many insults and injuries in his effort is full of potential. It comprising of all the ingredients sufficient to be shaped up into a promising show on the screen.

Mafia’s creators and story writers, Aritra Sen, Rohan Ghose, and Aniruddha Dasgupta deserve accolades for developing a socially relevant storyline based on exploitation that continues in various pockets of India.

Over dramatization of relationships and breakups between friends for most of the time allows the story to drift without any direction or logic. Even tensions between them get unbearably loud and intolerable eventually, throwing the whole narrative off the track.

Moreover, the flashback scenes which keep popping up at random stand out like sore thumb resulting in further loss of interest.

Mafia is more suitable to be conveniently made into a film with a shorter version running 90 minutes to make it more thrilling and watchable instead of painstakingly stretching it for 240 minutes and 10 episodes.

Except for a socially relevant backdrop and last few absorbing episodes, there is nothing in Mafia to make it distinctive or engaging as its just one of those many thrillers which fails to make an impression due to poor execution.