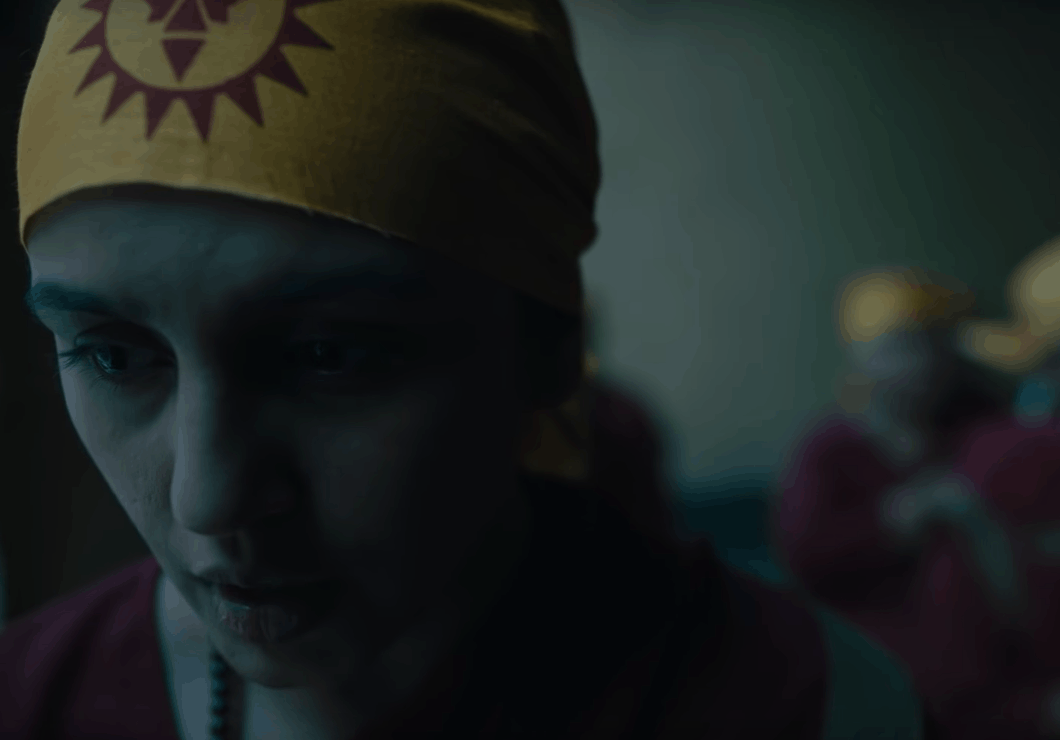 Home Reviews Leila review: A dystopian tale worth your time and attention

Do you ever wonder about the future? Could humanity be destined for dystopia? Leila gives you one version of the world where the worst nightmares are a depressing reality.

Based on an award-winning novel (also named Leila) by journalist Prayaag Akbar, the six-episode series is set in the future where an authoritarian government called Aryavarta, which is also worshipped like a religion, heavily discriminates on the basis of a fictional caste system.

Directors Shanker Raman, Deepa Mehta and Pawan Kumar paint a bleak picture of the future. Some of the actions by puppets of the regime are borderline preposterous, but you must suspend your notion of reality. This is the filmmakers’ world.

The narrative revolves around Shalini Chowdhary (Huma Qureshi), who attempts to escape her horrible treatment at the hands of Aryavarta worshippers to search for her missing daughter, Leila. In her way stands Bhanu (Siddharth), a worker for the regime.

Qureshi is stunning as the centrepiece of the series. The way she shifts from submissive to resilient, courageous to helpless is brilliant. She’s the one who keeps the whole show together by not missing a single beat throughout.

Siddharth ably supports her as the deuteragonist. However, his character is not as fleshed out as Qureshi’s, who ends up doing most of the heavy lifting. For the most part, he has one grim expression on his face, making it hard for him to showcase the acting range we saw in Rang De Basanti.

Other characters are limited to cameos. Rahul Khanna, who plays Shalini’s husband Rizwan Chowdhary, does well in what little he’s given. Even ‘Leila’ is barely in it. This unquestionably feels like the story of Shalini and Bhanu.

Leila portrays what the result could be if certain narrow-minded individuals had their way. The storyline is gripping. You’ll constantly be left guessing how much more the regime can throw at its citizens.

The show does have its share of flaws. The narrative occasionally lingers, especially in the first half of the series. Visually, it’s lacking. The budget seems glaringly below Bollywood standards. But you don’t really need an endless pit of money to tell a terrific story.

Leila isn’t everyone’s cup of tea. It’s designed to make you uncomfortable. I squirmed in my chair each time someone proclaimed “Jai Aryavarta”, and believe me, it happens quite a few times.

If you have the patience to appreciate a good narrative, you’ll regret missing out on possibly the best Indian web show since Zoya Akhtar’s Made in Heaven. The execution may not perfect, but it’s the kind of content the world needs more of.

If you liked this, check out: Chopsticks review: Not perfect but a breath of fresh air