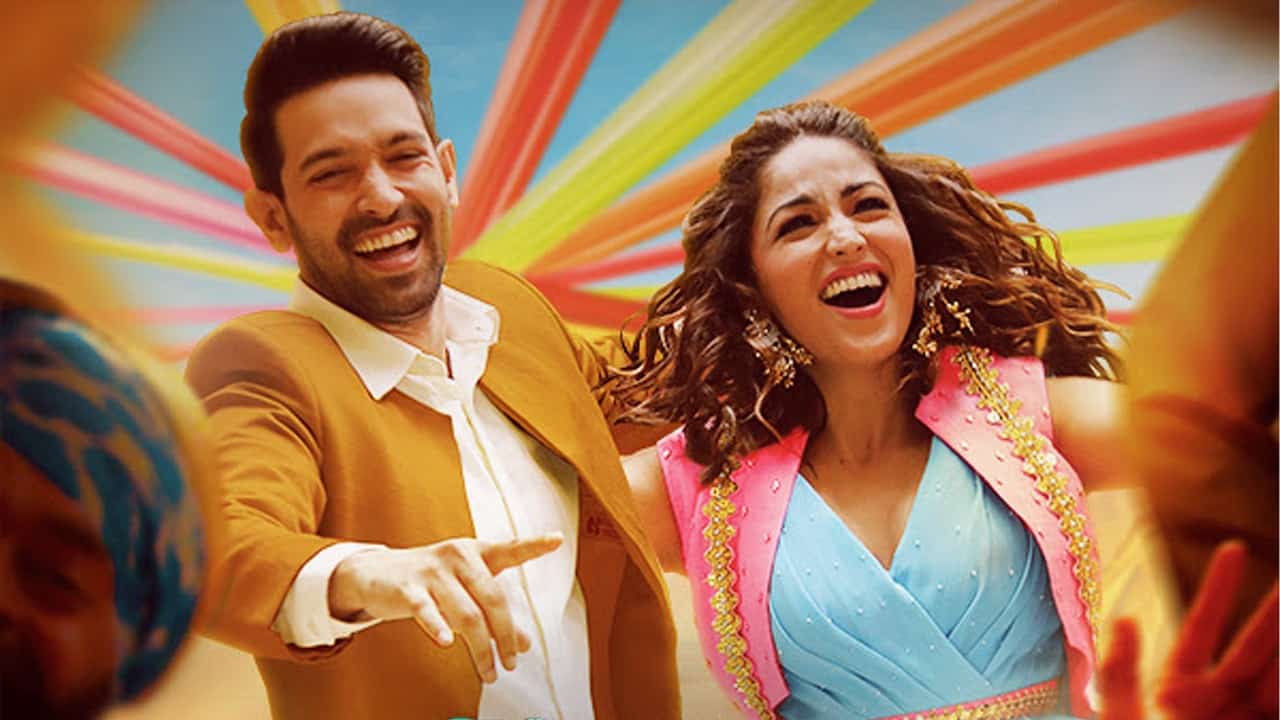 Netflix’s Ginny Weds Sunny promised fun, romance and comedy but delivers only a handful of laughs, satires and a bland narrative that is a collective reminder of all the Indian romantic comedies ever made.

Set in Delhi, Ginny Weds Sunny pans around two people, who’s search for love and companionship stumbles them on to each other. Sunny (Vikrant Massey) attempts to impress Ginny (Yami Gautam) while she struggles with her own fear of getting married and an already confused relationship with her ex Nishant (Suhail Nayyar).

With this as the premise, the film showcases the journey these two people take and how they end up getting married. The climax is in the title of the film. It only deals with the obstacles faced by the couple in the process.

Vikrant Massey is a sure favourite of Netflix these days and with Ginny Weds Sunny, he is seen exploring a new niche. As Sunny, he is lovable and promising but seems evidently uncomfortable essaying a stereotypical role.

Yami Gautam’s representation of Ginny is quite similar to the one she played in Vicky Donor. Both of them hail from Punjabi families in the film and complement each other in their portrayal.

What makes this film marginally stand out, is it’s supporting cast. Ayesha Raza as Ginny’s mother and Rajiv Gupta as Sunny’s father are commendable in their performance. They seem like a perfect fit for their characters. Towards the end of the film, the extremely talented Isha Talwar braces the screen and it’s a shame that her talent wasn’t used accordingly.

Whatever the technical discrepancies maybe, Ginny Weds Sunny is a fun family watch for the weekend. With chirpy characters and a general storyline, anyone who may be looking for a light watch, can choose this film.

There is mild comedy involved which can easily target the masses and make them feel at home. Apart from that, there are a few dance numbers including a modern rendition of Mika Singh’s ‘Sawan mein Lag Gayi Aag’ with Badshah and Neha Kakkar.

Even though the goofy and chirpy Punjabi protagonists might add to the masses loving it, it is not doubt that such plots are outdated now and there’s little to no scope of any uniqueness with such a narrative.

The film is flooded with stereotypes and age-old turn of events that lead the couple to dance at random weddings on their first encounter. While the film directly promotes ‘not thinking about the society’, the screenplay is ironically filled with overused societal narratives.

It gets so predictable and repetitive that a duration of 2 hours seems overtly unnecessary. And justifiably so, there were many points where the film could’ve been wrapped up, but refused to do so.

With ingredients like Punjabi and Haryanvi stereotypes, some poor jokes and mild comedy occasionally coming to rescue, Ginny Weds Sunny makes up for a one-time watch at best.