Dil Bechara, released on Disney+Hotstar on 24 July tells us that lucky are those people who have someone to hang on to when times get rough. Just when we think that we cannot take any more steps, they make us walk miles with them. Based on the novel ‘The fault in our stars’ by John Green, it mimics the way characters in the novel went through a lot of problems.

The film came across a lot of obstacles from delay in the post-production to multiple release postponement. But after overcoming all the impediments, Disney+ Hotstar presents Sushant Singh Rajput as Manny for one last time.

Dil Bechara is, in essence, a love tale of two cancer patients trying to fill each other’s void before the time runs out and death sets them apart forever.

The movie, set in Jamshedpur, begins with introducing Sanjana Sanghi as Kizie Basu, narrating sad tales of her suffering from thyroid cancer and how her life now lacks adventure and follows a dull routine. Until the day Immanuel Rajkumar Junior aka Manny (played by Rajput) comes dancing into her life to change the course of things from monotonous to exciting and fun.

Kizie, who is reserved, only opens up to her blogs and the desire to meet her favourite singer Abhimanyu Veer is what she lives for and of course for her parents.

Manny, as projected in the trailer, has survived osteosarcoma and is back in Jamshedpur. With his charming and happy-go-lucky personality, he tries to win over Kizie who is hesitant to let anyone into her life to avoid them from having to bear with the emotional pain after her death.

They both embark on a journey trying to outrun the concept of mortality as they realise the real meaning of attachment and happiness.

It feels like Rajput wrote his farewell through this film. The late actor has once again proved how high he was on calibre when it came to his craft. It is almost like he is telling the tale of his life and giving it his 100% as if he knew this is what people will remember him for.

Sanjana Sanghi, as Kizie, is that soul which we will relate to with all our heart. She shines like a star in the sky. The portrayal of her character’s desire to be normal again will hook you to your screen until the very end.

Sahil Vaid as Sushant’s sidekick JP is an ideal friend just like his previous role as Somdev in Badri ki Dulhania. He makes sure to mark his presence for the audience even with limited screen time.

Swastika Mukherjee, as Kizie’s mother, acts typically to her role as a mother. Considering the significant amount of screen space she is sharing with both the lead actors her performance will blur out from your vision because of it.

Saswata Chatterjee, as Kizie’s father, essays role of a cool dad and will be loved by the viewers for sure.

The chemistry between the leads Rajput and Sanghi is very adorable as they hit it off right from the very first interaction in the movie. The no-delay in turning on the optimistic frames of the movie contributes to increasing the interest of viewers.

Dil Bechara, till its end, does not drop its comic intensity and that perfectly balances it with emotions. The transition between scenes is really smooth and emotional scenes will surely leave you with teary eyes.

AR Rahman has once again created magic for the movie. The songs are more character-based so that the music supports the relatability of the characters. All the songs just fit right into the storyline.

The end of the Dil Bechara is a swift emotional injection as fans think all about Rajput’s real & reel life.

A slight disappointment pops up when Mukesh Chhabra’s direction feels like rushing things up.

The verdict is already out for this one, Dil Bechara, every second is worth watching. The movie will leave you with a question in your mind: will there be pain & suffering for our loved ones when it’s time for us to go? 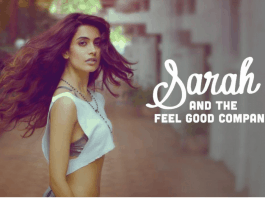 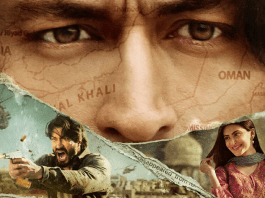 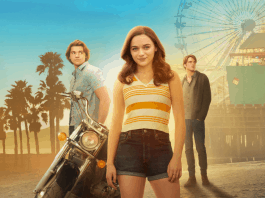 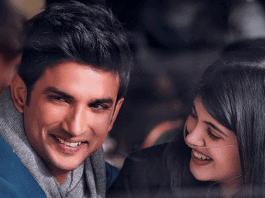 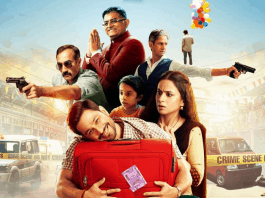 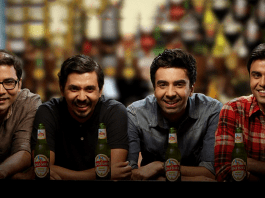