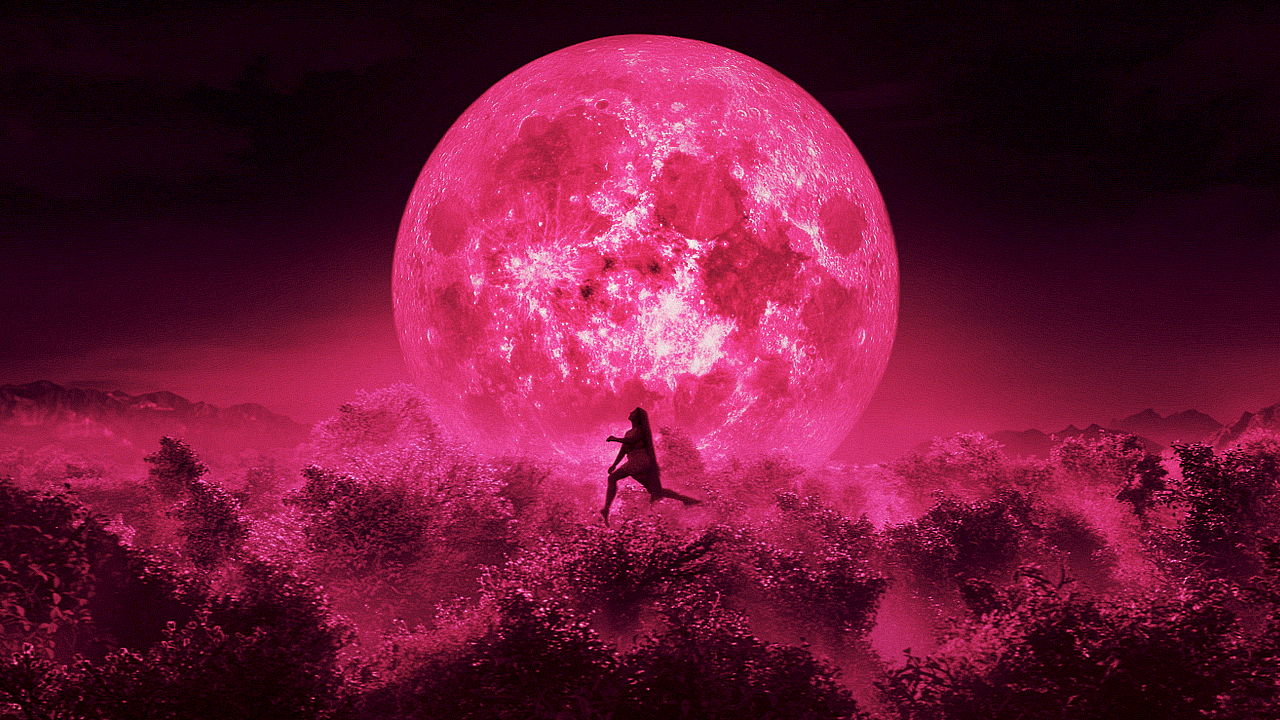 Anushka Sharma’s new production venture, Bulbbul, is a story of a child bride whose innocence transforms into a wave of fearless yet serene anger after being a victim of injustice as she secretly explores herself. Bulbbul has been directed by Anvita Dutt who is making her directorial debut. The film showcases women’s sufferings and the power they hold when they decide to take things into their own hands.

Set in the late 19th century in the Bengal Presidency of India, the movie introduces us to Bulbbul (Ruchi Mahajan), a little girl set to get married to an elderly man, Indranil (Rahul Bose).

While on her way to her new home, the little girl is comforted by Indranil’s younger brother, Satya (Varun Buddhadev), who is almost the same age as her.

Over the years, the two grow up together and an older Bulbbul (Tripti Dimri) now shares a special bonds with Satya (Avinash Tiwary). However, her world crumbles like a house of cards when Indranil decides to send Satya to London for legal studies.

Five years later, when Satya returns, he finds out that everything has changed and men in the village are being murdered mysteriously. The locals claim it to be the deeds of an evil witch, but he obviously doesn’t believe them.

Satya attempts to catch the person responsible for the deaths, to end the superstitions. Little does he know that a strong power fueled by injustice and revenge looms large over their village.

Tripti Dimri as Bulbbul has put up a perfect blend of smart and evil on screen and has done complete justice to her role by adapting the essence of the character. She is an absolute pleasure to watch.

Avinash Tiwary who plays the role of an older Satya is presentable but lacks the ability to contribute to the amount of suspense. As the movie proceeds, his character becomes quite predictable.

Parambrata Chattopadhyay as Dr. Sudip has limited screen presence but is promising and confident. Rahul Bose, as always, gives out a super strong performance. His skills as a veteran actor are evident as he is miles above others in the film.

Paoli Dam as Binodini too has limited screen time but shines in a subtly negative avatar.

Anvita Dutt’s sincere attempt to address social issues like child marriage, domestic violence, rape, and patriarchy through an urban fairytale has beautifully recreated a specific time period for the audience to enjoy. Furthermore, it manages to put across the message it intended to.

The background score of the movie done by Amit trivedi perfectly compliments the aesthetics and characters in this film.

As the film progresses, Tripti Dimri’s character growth highlights her new approach towards dealing with life, projecting her as a completely different but confident person. This is thematic message for the viewers regarding a woman’s potential and strength.

As the narrative unfolds, Bulbbul does become a little dull, making the audience lose interest in further proceedings.

The movie is listed under the horror genre but the amount of scares is at the lowest of all time. The viewers will find Bulbbul’s character more intimidating than the chudail who is swinging on trees at night.

There is also a factual inaccuracy with respect to treating widows in Bengal during the late 19th century. The films showcases a clean shaven head for all widows however, in reality, their hair was cut very short but never shaved off completely.

The film time and again loses its stitches, that are supposed to keep it together. If you’re looking for a horror experience then Bulbbul is a dud in that aspect but the film is aesthetically appealing. It also has a feminist message and tackles certain issues in a way never really seen before.

Overall, it is a one-time watch film that can wait as you prioritize other things over it. But Bulbbul does try it’s best to make a statement for society that women are the driving force of the world and they are very well capable and equipped to fight any injustice they face.