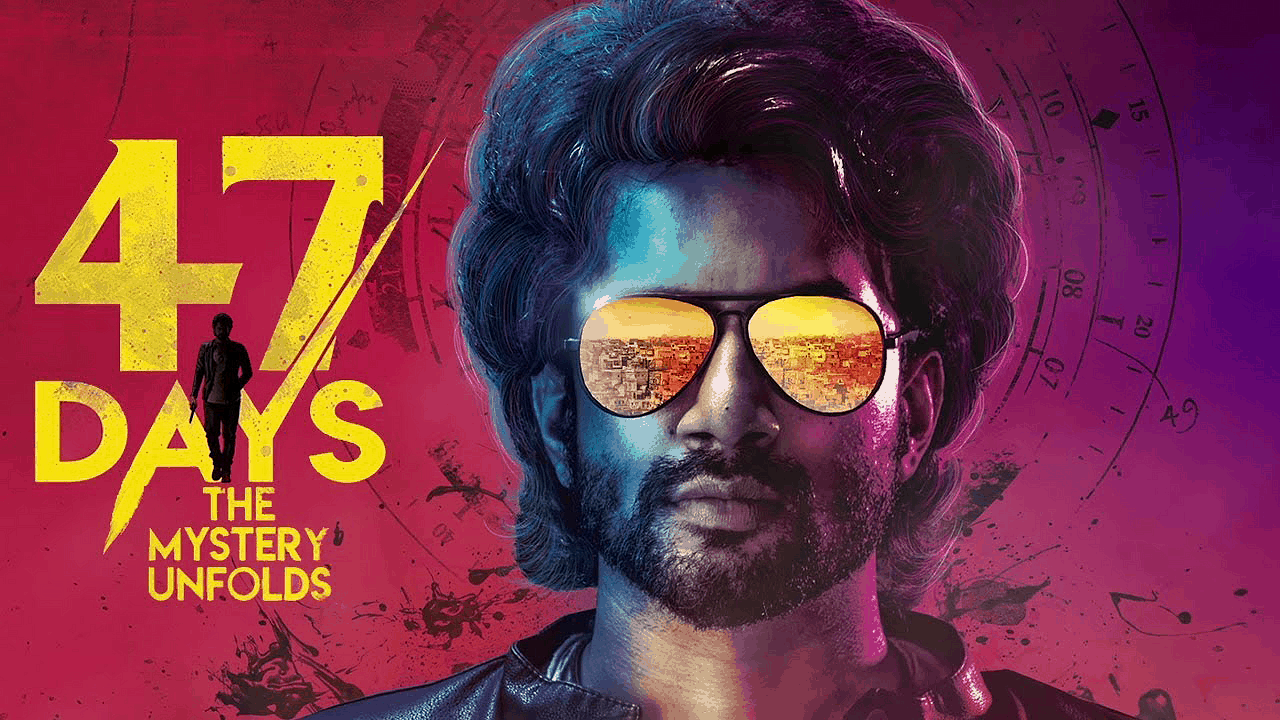 ZEE5’s 47 Days The Mystery Unfolds is another shot at the evergreen mystery genre. Mysteries surrounded by whodunit murder stories have separate audiences who always yearn for variety and thrill factors generated by mystery stories.

Right from the psycho horror mysteries of Alfred Hitchcock to the recent releases, Penguin and Bulbbul, the list of mystery stories goes on endlessly. Some of these mysteries succeed in making the audience spellbound with their impeccable storytelling qualities but some do not fare well due to various reasons which remain as a mystery.

ACP Satyadev (Satyadev Kancharana), who is under suspension following mental trauma arising out of the tragic death of his wife Paddu (Roshni Prakash), comes across a closed case of suicide of an up-and-coming rich businessman. The resemblances to the circumstances that surround both the deaths stir the hornets’ nest.

Satya goes on a fact-finding mission to solve the mystery behind these deaths, despite skepticism from many quarters and chances upon a mysterious girl named Juliet (Pooja Jhaveri), who turns out to be a crucial link to establish connection behind both the deaths.

With the information provided by Juliet, Satya approaches the final knot and it turns out to be a shocker and Satya has to fight it out to unravel the mystery by confronting the grave reality.

Satyadev comfortably gels into any kind of character and he invigorates thish character with his perfect timing and immense acting potential. He is the lone saving grace of this film and he carries the whole show with great conviction and commitment which can be seen in every frame he enacts.

Pooja Jhaveri and Roshni Prakash are passable in their roles while all others, including Srikanth Iyengar, who happens to play a critical character, Kireeti Damaraju, and Satya Prakash, along with Ravi Varma are just fillers with nothing much to perform.

Raghu Kunche’s music score provides some semblance of freshness but fails to uplift a sagging storyline and his efforts turn futile.

Having the intention alone is not sufficient as much more effort is required to turn that intention into a reality. But in the case of 47 Days, the shape and treatment given to the story is a total misfit with too many pretentious twists that fail to elevate the main content of the story.

Perfect screenplay and compact editing are essential for any story and their prominence multiplies in the case of mystery genre. Unfortunately, 47 Days does not possess either of them and the final product emerges as a half-cooked dish with a mouthwatering aroma but hard to taste.

Even the title 47 Days, which sounds quite innovative and attractive, has sadly nothing to do with the story and why it should be 47 Days, instead of maybe 30 or 50 remains the biggest mystery.

Except for Satyadev’s towering performance, there is nothing great to watch or boast about in this 97-minute film.