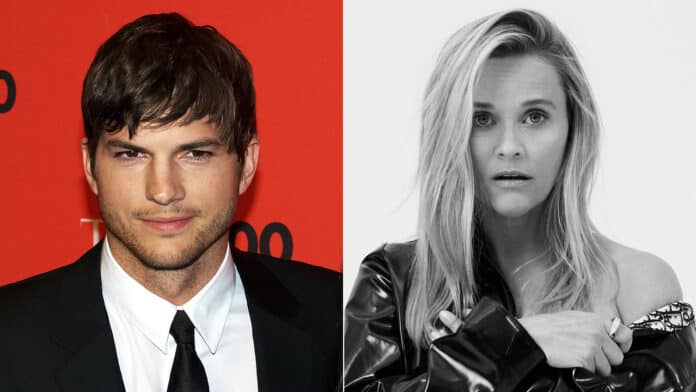 The Netflix rom-com ‘Your Place or Mine’, has roped in Ashton Kutcher and Reese Witherspoon in the lead roles. It is based on the original script by Aline Brosh McKenna, who is also making her directorial debut with this project.

‘Your Place or Mine’ tells the story of two closest friends who live on different coasts who switch houses for a week and observe how their lives alter.

Through their first-look arrangement with Netflix, Jason Bateman and Michael Costigan will produce ‘Your Place or Mine’ alongside Witherspoon and Lauren Neustadter for Hello Sunshine and McKenna for Lean Machine.

Kutcher was nominated for a SAG award for his performance in the 2007 film Bobby, and he has also appeared in films such as What Happens in Vegas, Valentine’s Day, No Strings Attached, and New Year’s Eve.

His television credits include 80 episodes of Netflix’s The Ranch, on which he also serves as executive producer, 84 episodes of Warner Bros. TV and CBS’ Two and a Half Men, and 183 episodes of That ’70s Show. He’s worked on programs including Punk’d and Beauty and the Geek as an EP.

On the other hand, Witherspoon is set to feature as Bradley Jackson in her upcoming broadcast journalism drama series, ‘The Morning Show’, which is set to release on Apple TV+ with a season two on September 17.

Also Read: Netflix’s ‘Worth’ to premiere on September 3