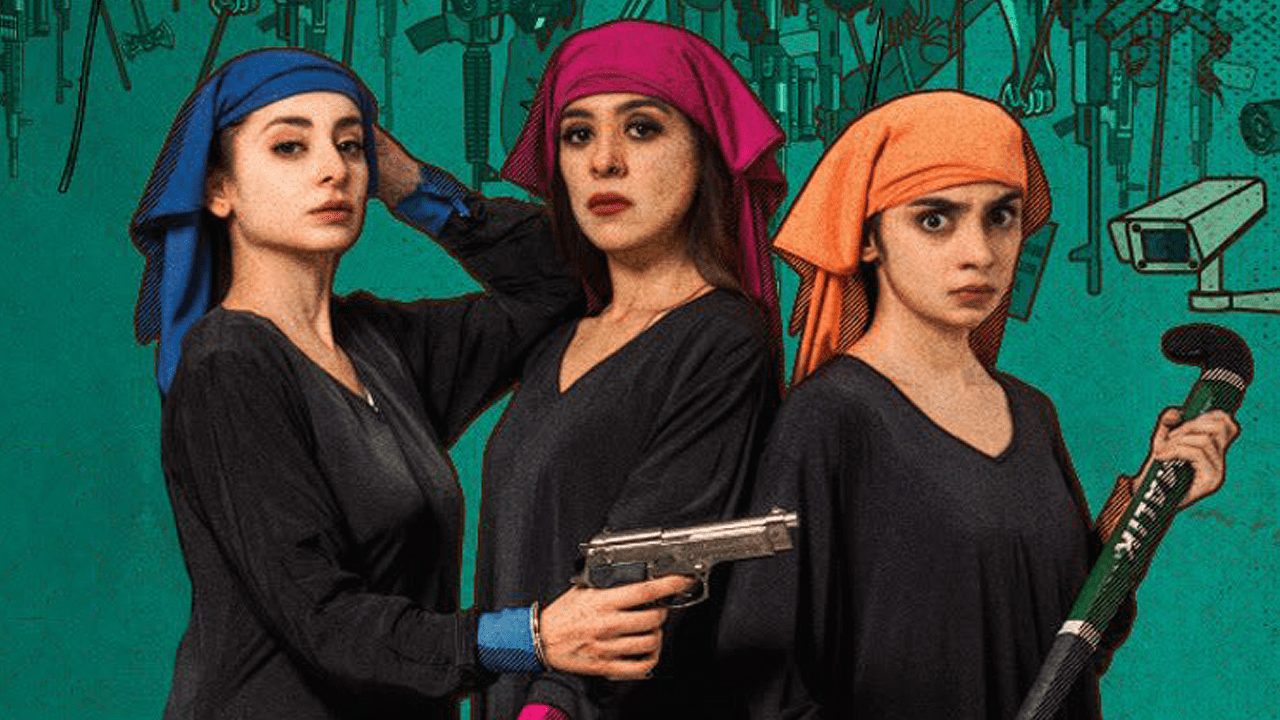 Twitter users opposed Pakistani web series Churails’ ban in its home country after a clip from the show went viral on social media.

The viral clip showed one of characters stating the sexual favours she did for job promotions.

Churails premiered on ZEE5 and is available for viewers all over the world. While initially thought to be a move by PTA (Pakistan Telecommunication Authority), they claimed to not be involved.

“It has not been blocked by PTA. ZEE5 has removed it due to objections on the content from the public.”

The director of Churails, Asim Abbasi, addressed the issue on social media:

The ban has led to widespread reaction on Twitter, with many opposing the ban:

Even celebrities spoke out against the ban:

Update: ZEE5 has now unbanned Churails for viewers in Pakistan.