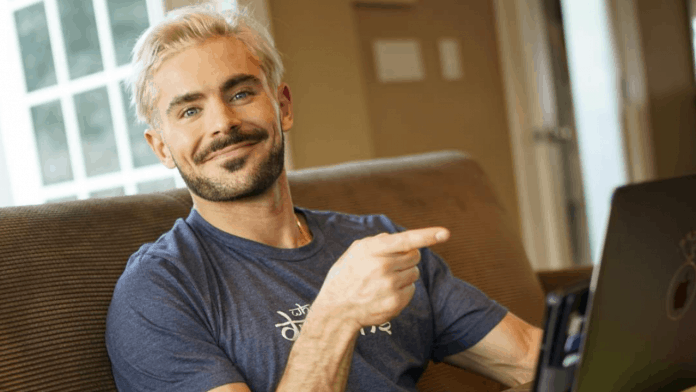 While it has not been decided on who will be directing the film, it has been announced that Will Racheil will be writing the script and Gordon Gray (Million Dollar Arm, The Rookie) will be producing it.

The original Three Men and a Baby released in 1987. It revolved around three bachelor/roommates living in New York City and how their lives changed after the arrival of a baby girl that is fathered by Danson’s character. Things took a chaotic turn when drug dealers stepped into the story.

The original film was itself a remake of the French movie Trois hommes et un couffin (Three Men and a Cradle).

Three Men and a Baby won’t be Efron’s first project in the digital world. The High School Musical star has recently released a Netflix documentary Down to Earth. You can catch a glimpse of the series here:

Besides Down to Earth, Efron also voices an animated character in the show Human Discoveries for Facebook Watch: