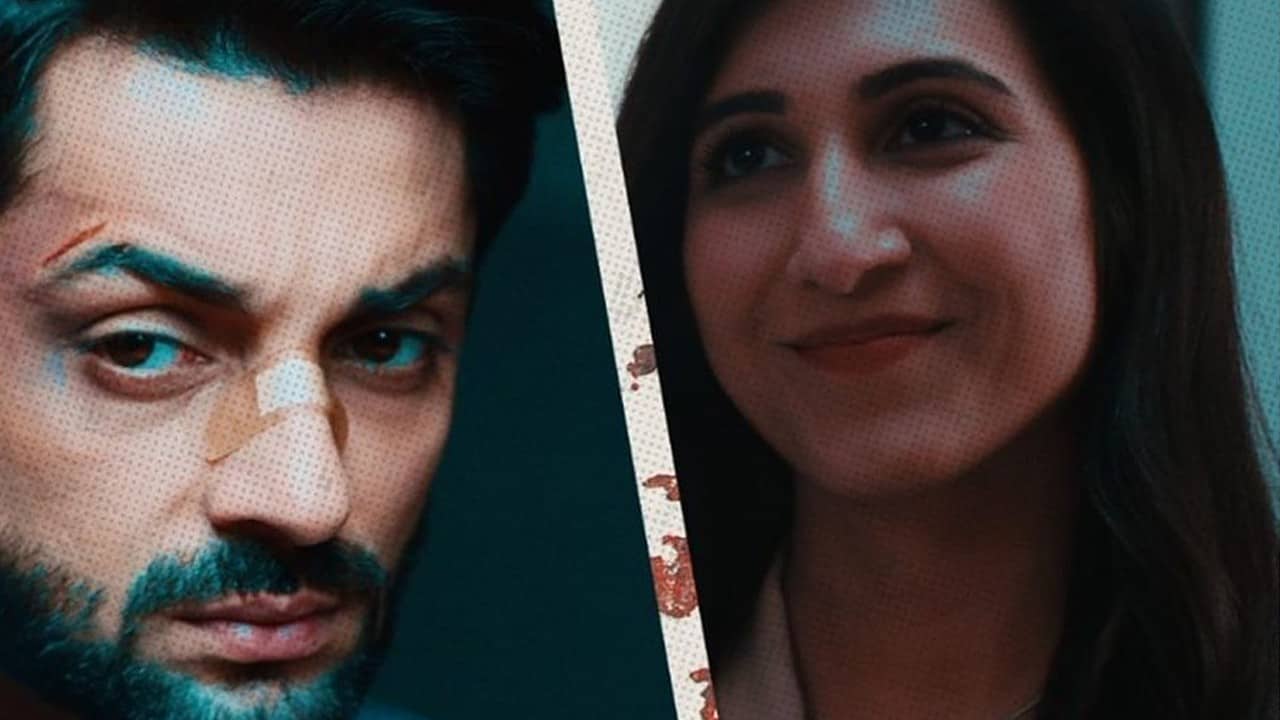 Disney+ Hotstar is all set to welcome another spine-chilling short film to its extensive collection. Helmed by Paran Bawa, The Intruder is a murder-mystery with Karan Wahi, Kriti Vij, Jatin Goswami and Aalekh Kapoor in the lead roles.

On Wednesday, the filmmakers took to social media to unveil the trailer for the upcoming project:

The Intruder follows the story of a woman named Priya (Vij), who is mysteriously found murdered one day. When all the facts are laid down, it all boils down to the two men (Aalekh Kapoor and Karan Wahi) who’ve been in touch with the victim.

According to the trailer, Kapoor plays the role of the ex-boyfriend who is roped into the investigation after certain details from the past are disclosed.

Wahi, who plays the lead role in the film, comes off as a psychological puzzle in the trailer. Though his relation to the victim remains unknown, it doesn’t stop the authorities from pursuing him.

In some scenes he appears in a deranged state, trying to recall what happened that night. Whereas, in the rest, he is relatively calm & composed, with a sinister smile plastered on his face.

Suggesting that both suspects have their share of motives to kill Priya, the trailer for The Intruder promises a gripping tale of passion and betrayal.

Produced by Dillip Sahoo and Akshara Sanwal, the project is slated to release soon with the premiere date yet to be announced.