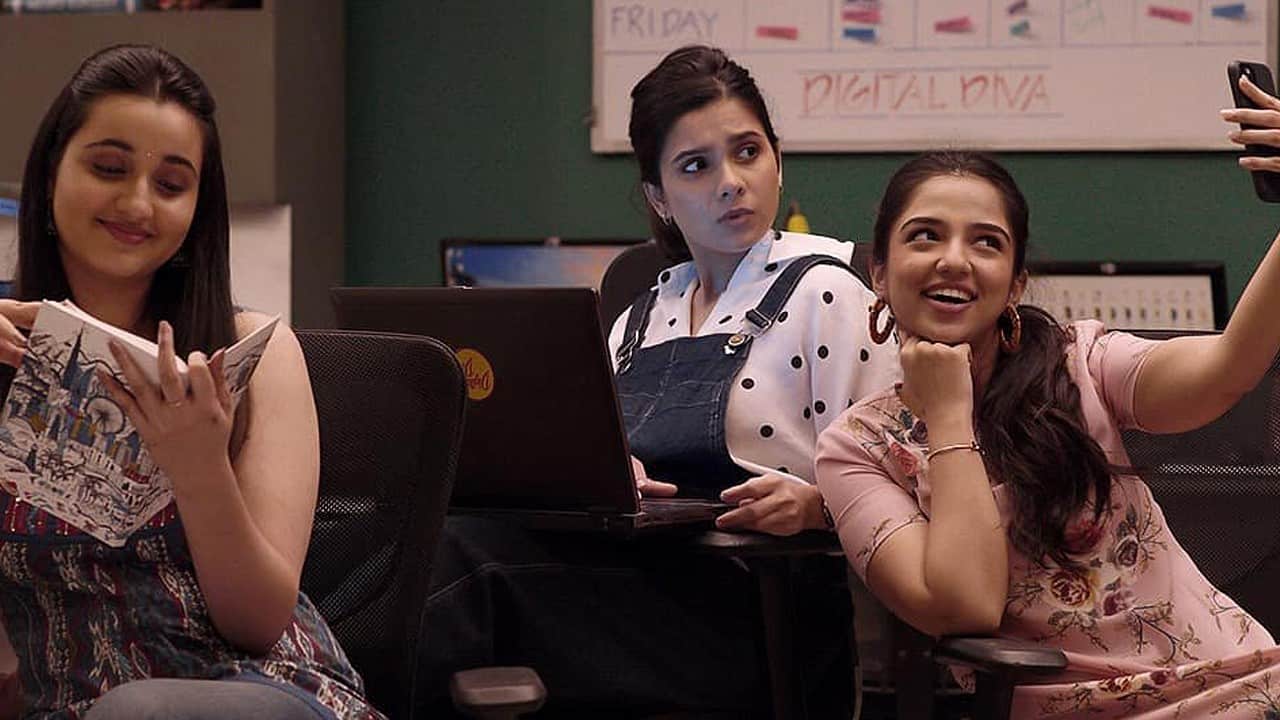 Girliyappa has released the trailer for its upcoming web series, The Interns, starring Ahsaas Channa, Revathi Pillai and Rashmi Agdekar in the lead. Helmed by Anant Singh ‘Bhaatu’, the show is slated for release on October 15.

As per the official description of the web series,

“Lilly, Ana and Viveka have joined as the new interns at Digital Diva. They are working hard to make a mark in the office. They need to power through their personal and professional life. It’s going to be a fun ride filled with a lot of drama. Their journey begins soon.”

Family, love life and financial issues intersect in the first look of The Interns. The trailer features Channa, Pillai and Agdekar essaying the roles of interns, as they strive to match the rhythm between their personal and professional lives. Everything may not go as planned, but they will power through.

Khushbu Baid has co-written the show alongside Chirag Ratna Singh, Shreyasi Sharma & Anant Singh. This will be Baid’s first show as a writer. The first episode of The Interns premieres on October 15, on the official YouTube channel of Girliyapa.