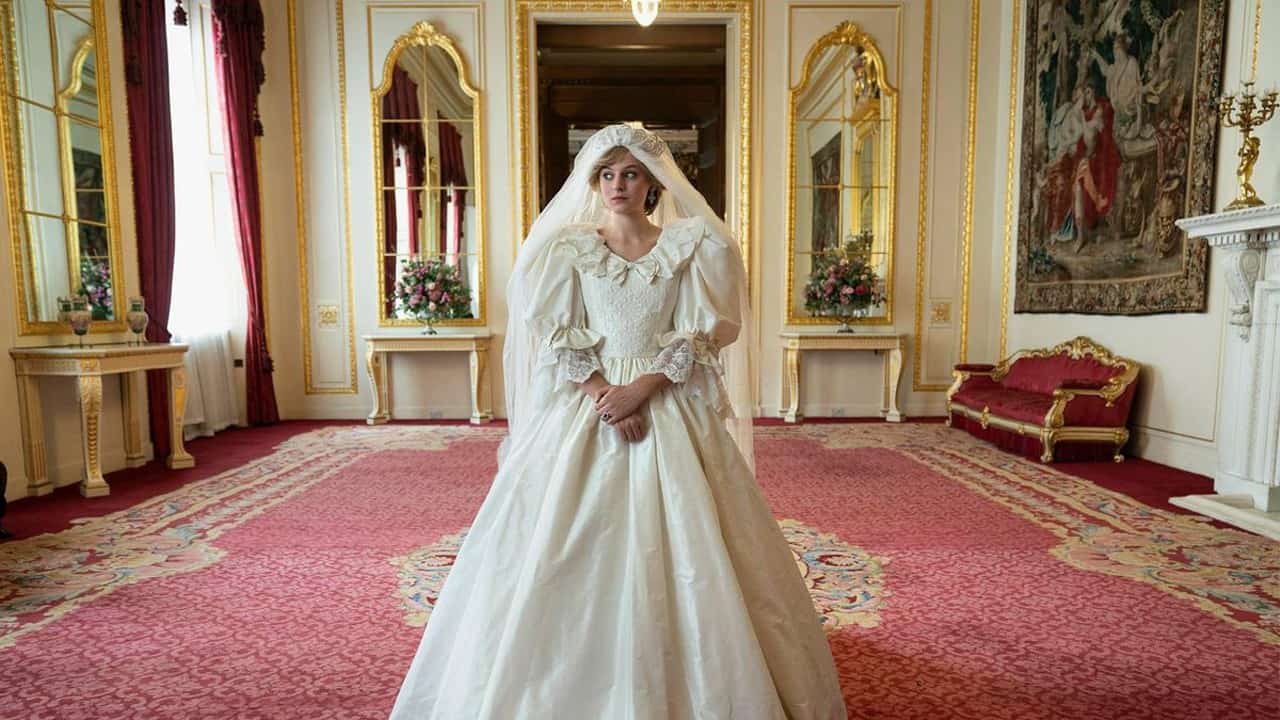 Netflix’s popular Royal Family Drama will have new revelations and turning points, as per the recent teaser of “The Crown” season 4.

The streaming platform recently gave us a peek into The Crown’s season 4 with its first teaser. Fans who were eagerly awaiting a glimpse, may know what to expect from this footage.

Those who have been following the series, must know how the previous season ended. With the 80s approaching and young Prince Charles turning into a man, the royal family will look into getting him married. Going by the teaser, this season might primarily revolve around Princess Diana (Emma Corrin) and her matrimony to Prince Charles (Josh O’Connor).

Another new character to be introduced will be Margaret Thatcher (Gillian Anderson), Former Prime Minister of the UK. Her relations with Queen Elizabeth (Olivia Colman) will also unravel this season.

The Crown has always been known for its top-notch costume and set design. In the teaser too, this effect continues. Earlier, some looks of the main characters were shared by the team on Instagram.

Colman is playing Queen Elizabeth for the second consecutive year, as is Tobias Menzies portraying Prince Philip. Claire Foy will return to the role of Queen Elizabeth in a flashback scene.

The Saga started in the 1940s, little after World War II, when young princess Elizabeth Mary had to take responsibility of The Crown after her father’s demise.

The upcoming season will step into the 80s. It will showcase Princess Diana’s childlike demeanor and what her arrival meant to the Royal Family. Apart from this season might also explore the changing political dynamics of Britain. It will represent the relationship between the Queen and the former Prime Minister.

The Crown Season 4 will be out on Netflix on November 15.

Check out the teaser here: