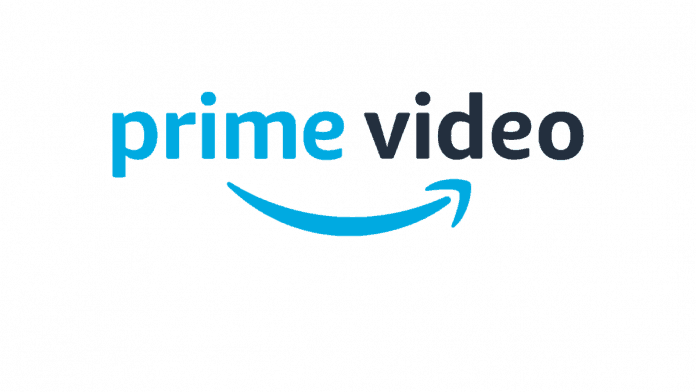 South by Southwest film festival has partnered up with Amazon Prime Video to stream its movie line-up online in the U.S. The online festival will be called “Prime Video presents the SXSW 2020 Film Festival Collection”.

The decision was made after the renowned film festival which is held in Austin, Texas, was cancelled due to the ongoing coronavirus pandemic. The originally planned dates for the festival were March 13-22. This would have been its 27th edition.

The announcement was made Thursday by Prime Video on Twitter. The lineup of the movies includes the selection that would have premiered if the festival had not been cancelled.

As mentioned, the movies will be available for a 10-day period with the selection being free to everyone in the U.S which includes Amazon members who don’t have a Prime subscription.

Films who wish to opt-in are free to do so and will then be available online through SXSW and Amazon. The filmmakers who choose to participate will receive a screening fee. The process has already begun. However, there’s no information on how many films are in as of now.