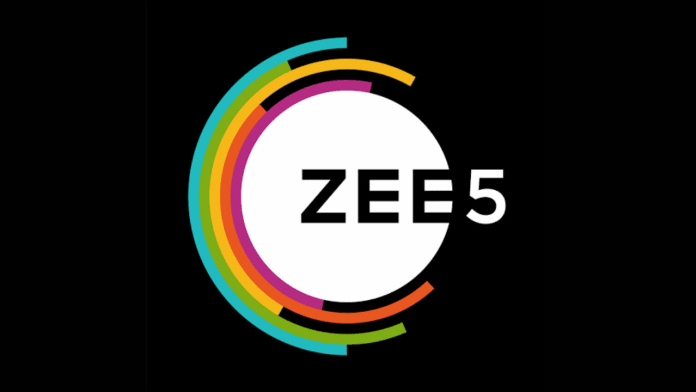 Prominent producer and director Vikas Bahl is set to make his OTT debut with a web series on ZEE5 titled ‘Sunflower’.

Bahl will serve as the creator of the crime-comedy web series, while Rahul Sengupta is set to direct.

Although no major details have been revealed yet, it can be assumed from the description that the middle-class society, which also serves as the title, will be central to the narrative.

Produced by Reliance Entertainment and Good Co., Sunflower is set for an August 2020 release.

Bahl is known for directing successful Bollywood films ‘Queen’ and ‘Super 30’. He’ll be looking to recreate the resonance with the audience achieved by these titles.

Watch this space for updates.