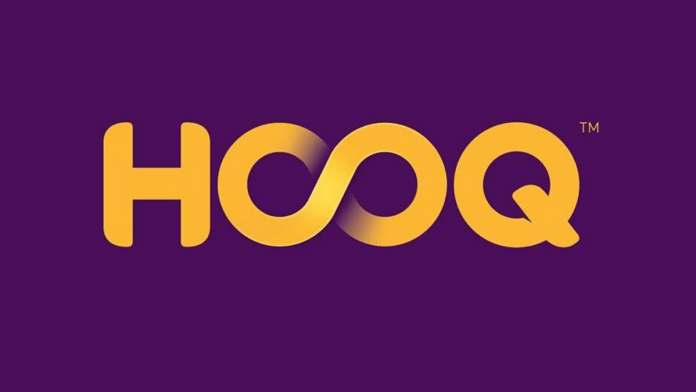 HOOQ, a streaming platform that had partnered up with Hotstar in India and was associated with many popular brands, has filed for voluntary liquidation.

A joint venture of Sony Pictures, Warner Brothers and Singtel, HOOQ was responsible for bringing originals like Arrow, The Flash, and Supergirl to the Indian streaming platform Hotstar.

The company also brought movies like Wonder Woman among many more from the arsenal of its joint companies to Hotstar’s English language category.

In a statement made to various publications last Friday, a HOOQ spokesperson said the company hadn’t been able to grow fast enough to compete with rivals in the OTT market.

The platform further cited “significant structural changes” in the OTT market as one of the reasons the liquidation happened.

Prior to the liquidation, the platform had restructured its business model twice in order to attract more customers.

The shift included lowering subscription plan costs, offering select content for free among others. The same change happened in India as the company made a deal with Disney’s Hotstar.